Cachaça liquor with must of Amburana very appreciated at a temperature of 10 degrees.

H. WEBER & CIA LTDA, located in the southern region of Brazil, in IVOTI city. Weber Haus has been traditionally producing sugar cane based spirits, since 1948, in the South of Brazil. We are the 3rd German family generation producing our award-winning Cachaça from organic hand-cut estate-grown hillside sugar cane and distilled in small batches using copper alembic stills. In addition to Cachaça, in 2017 Weber Haus introduced in their line of products the distillation of GIN. The distillation of Gin, is made from sugar cane juice alcohol and Brazilian Botanicals. And also began the production of RUM. The company has been recognized for the handmade production of Cachaças (Silver and Aged), which may contain a taste of SEVEN different woods. Among the Aged Cachaças, we can have a different time of aging depending of cachaça. Currently the most aging commercial product is Cachaça Weber Haus Extra Premium - 12 years. In our Gin line, we have 3 references: Dry Gin Pink (with Hibiscus infusion), Dry Gin regular, and London Dry Gin aged in Brazilian wood barrels, called Amburana. To complete the line, we have Rum, Carta Blanca and Carta Oro. Both are made from sugar cane juice and molasses. Our Rum Carta Oro is a blend made from 3 different woods: American Oak, and 2 Brazilian woods (Balsam and Amburana).The main international market is placed at the North America (USA), followed by Italy, Japan and Luxemburg. Currently, the company exports to 21 countries, which we highlight among these, Germany, China, France, Norway, Sweden, Netherlands and Denmark. 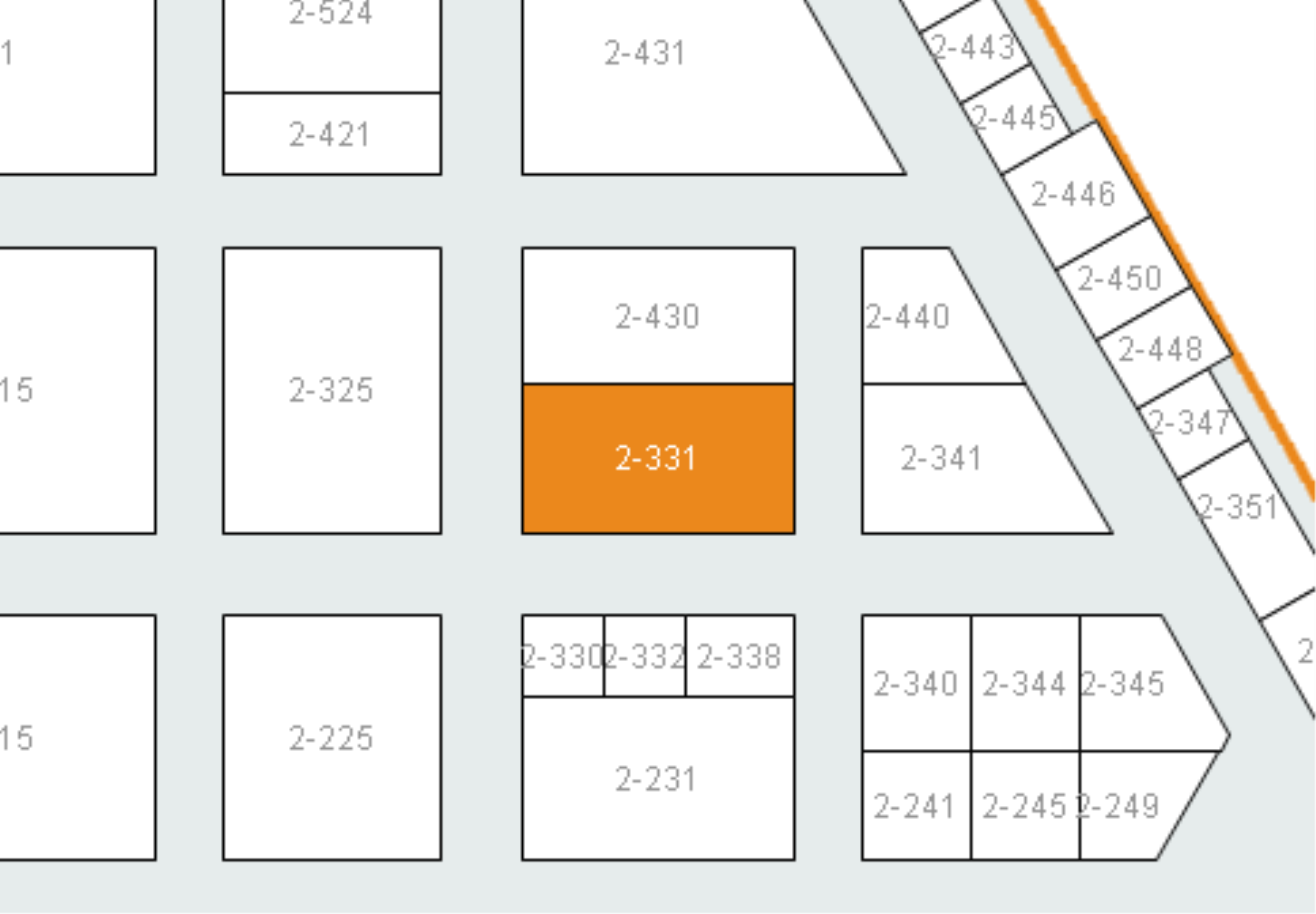