WITHOUT PRESERVATIVES AND FOOD DYES.

It’s possible to make: precipitate on bottom of the bottle, coating “white fungus” on the the surface.

Recommended application: production bead – 500ml of preparation for 200 to 250kg of flour. The fermentation of food product is depend of individual recipe.

Before opening shake the bottle.

BioStarter is using for bread’s production from every kinds of flour, which is to be subjects for acidification process, among others in production of spelled bread or gluten-free.

Recommended to production of started of beginnings, giving a certainty of proper focus in the next phases. The elimination of inconvenience  bound up with unprompted fermentation.

Warranty of recurrence of fermentation and their stabilization.

Living bacteria cultures included in preparation has a probiotic properties and has a beneficial effect for human’s health.

Living Food is a company with 8 years' experience in the production of probiotic products. The production plant is located in Trzciel in the Lubuskie Voivodeship in Poland. JOY DAY brand products are a guarantee of the highest quality organic products containing a complex of living and the vital strains of probiotic bacteria and their metabolites numerous health benefits, including: organic acids, vitamins, trace elements and antioxidants.

We attach great importance to the quality of products, to the richness of their bioactive components and to the reproduction of natural vitality found in products, live cultures of probiotic bacteria. We have the results of numerous studies confirming the indicated quality, pro-health properties and composition of our products, carried out in laboratories of institutions with which we cooperate 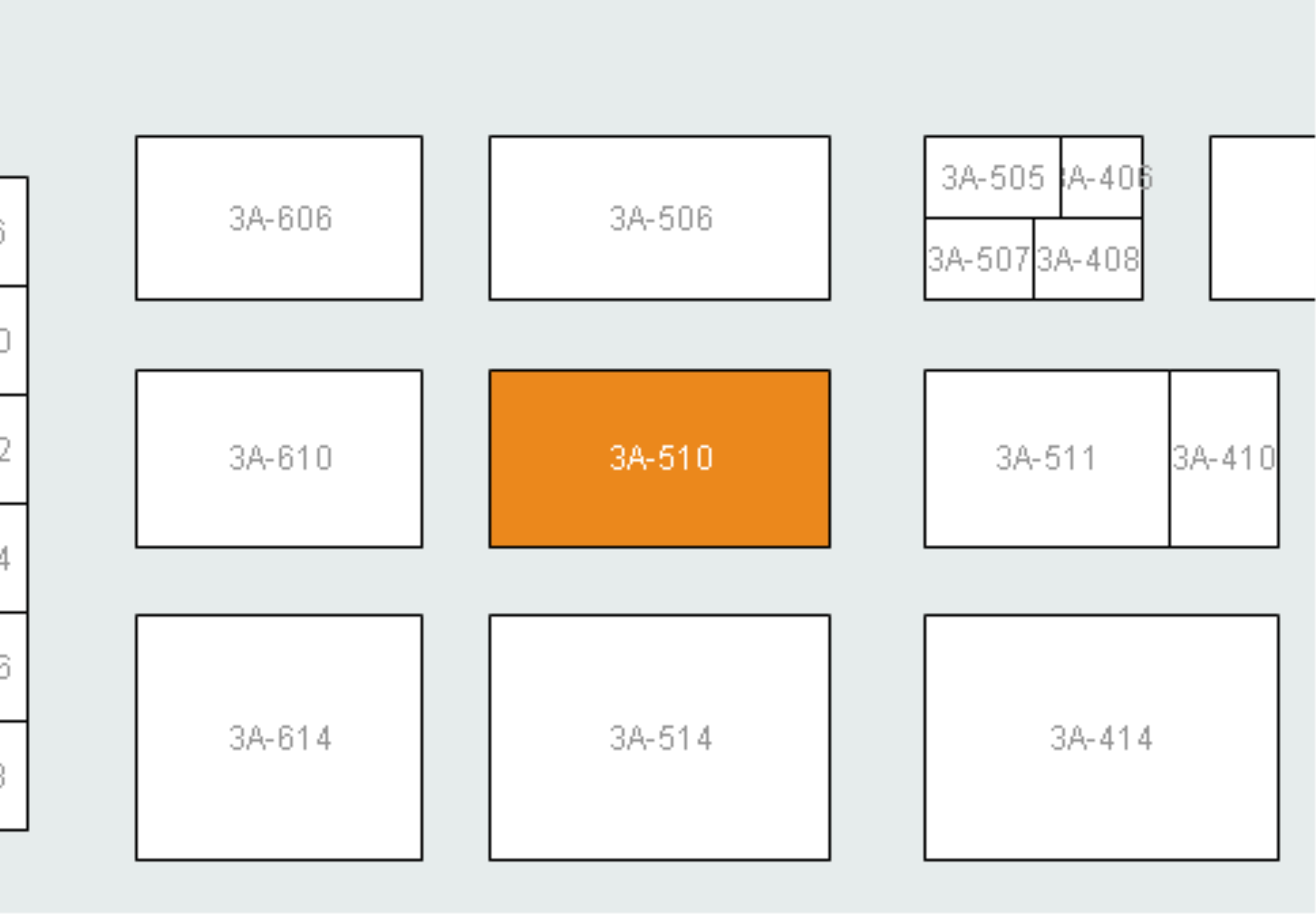