Coarse grey salt is the base for several transformed products, each with a different use. Among them is the ground salt.

This coarse dried salt is crushed to obtain ground salt, which, with its slightly irregular grain size, does not flow.

It is mostly used for food processing and bakers.

Each product in the TRAD Y SEL range comes in packaging adapted for professional use: restaurants, delicatessen, bakery, as well as processors looking for Guerande salt for their finished product ranges.

Ground salt is available in large packaging sizes. Packaging in buckets is adapted to frequent use – buckets are stable and easily closed.

TRAD Y SEL is a company of Guerande sea salt producers, based in Batz sur Mer, in South Brittany on the Atlantic coast. The company was created by salt workers from father to son who wished to take their future into their own hands, by controlling their sales and distribution channels, and by reducing the number of intermediaries. It is an alternative business model to Les Salines de Guerande cooperative and its brand Le Guerandais.

In addition to the fifteen associated producers, more than fifty other salt workers put their confidence in the TRAD Y SEL Company.

Created in 1999, it offers an alternative business model for the independent salt producers in the Guerande basin far from the cooperative system like Les Salines de Guerande or multinational companies like Les Salins du Midi. Today it is the third largest player in Guerande salt.

Its activity ensures the durability and production continuity for around sixty sites, whilst respecting a thousand-year tradition, which preserves jobs and the biodiversity of the marshes.

Extending over a surface of 1,720 hectares, the Guerande salt marshes constitute a priceless regional heritage. More than a thousand years of history are preserved in this site, which has been maintained by generations of salt workers ("paludiers"). The marshes are one of the few areas along the coast which have been preserved from industrial activities. They produce a natural product in a traditional way : sea salt.

Nearly 300 salt craftsmen, true sea-farmers - known as "paludiers" in the Batz and Guerande basin manage the salt works by perpetuating the ancestral traditions.

The saturated sea water in the smallest tanks evaporates during the summer under the effect of the sun and wind. Light crystals floating at the water's surface clump together in a fine skin. This is « fleur de selt ». At the same time, the salt crystallises at the bottom of the ponds. This is coarse salt.

THE SALT FROM GUERANDE

The « fleur de sel » has a melt in the mouth texture. It can accompany every day dishes and enhance festive meals. TRAD Y SEL « fleur de sel » is guaranteed without any processing after harvesting. It is not dried nor sifted. It is as it was when the salt worker harvested it.

Because it is a moist salt, it is one of the best salts available for cooking in a salt crust.

From coarse grey salt, TRAD Y SEL produces coarse dried salt : the coarse salt is dried at low temperature and si ed. It can be used in salt mills or mixed with dried herbs or spices. Coarse dried salt is crushed and si ed to obtain ground salt and  ne salt, adapted for professional use : restaurants, bakery, as well as food processors,and in shaker packaging for seasoning and as a condiment.

Guerande salt has become an essential component in French cuisine, here in our regions and abroad.

TRAD Y SEL brings its passion for the local products to a clientele of sophisticated consumers, who can tell the difference between industrial table salt and our traditional, pure and unspoilt sea salt.

Guerande salt is also an ingredient prized for its flavoursome qualities and health benefits.

Our products are aimed at wholesalers/importers of fine grocery products, wholesalers for the restaurant trade, processors, producers of seasoning products.

For a few years we have developped internationally and our products are now distributed in Europe (Italy, The Netherlands, Baltic countries, Germany, Switzerland, Belgium, UK, Denmark) and overseas in the USA, Japan, Canada and Brazil. 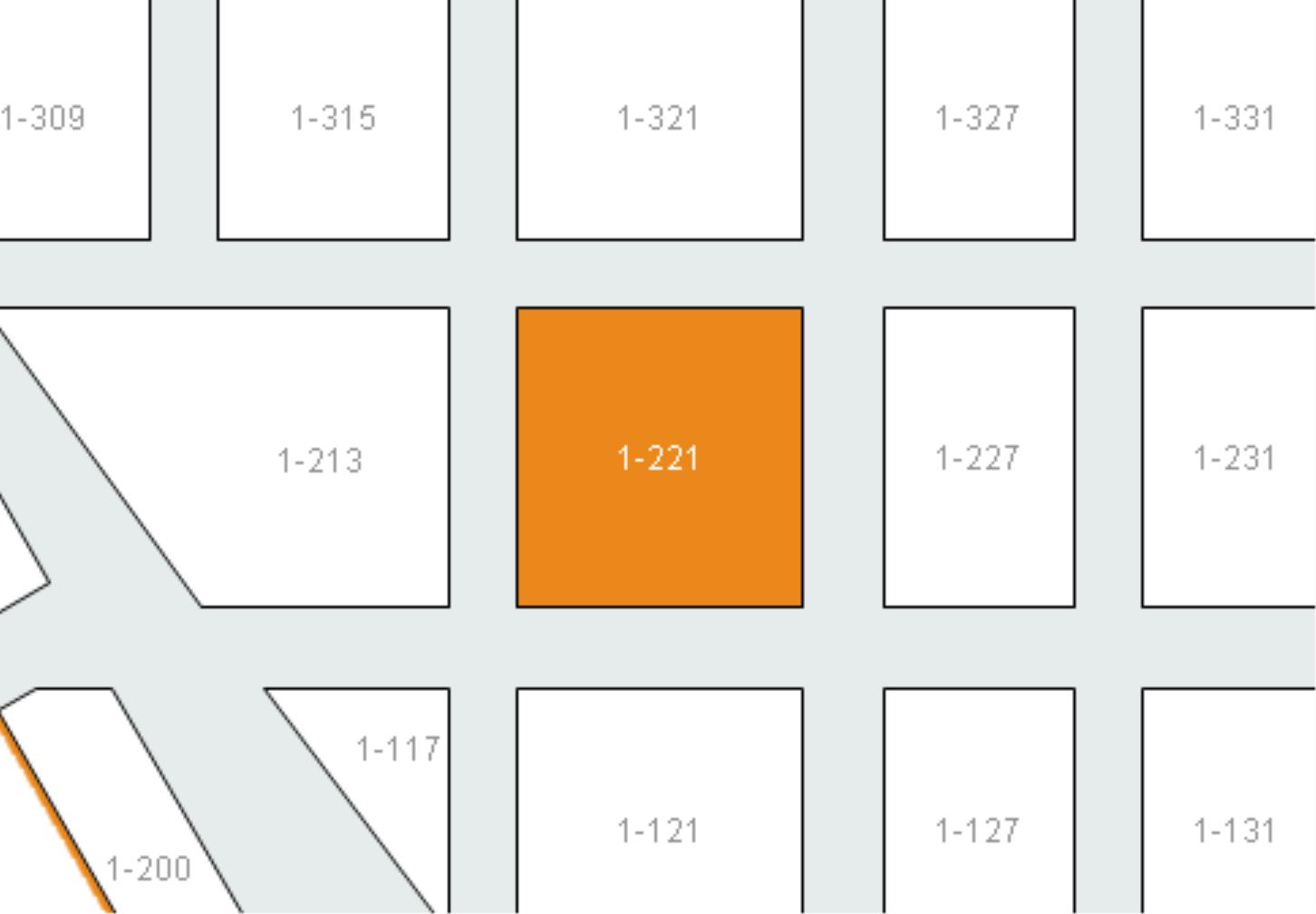