The soybean is one of the oldest cultivated crops. Since its original area of distribution lies in the northeast of the Chinese mainland, information and seed reached the western world only sparingly and only very late.

In Austria, soya had already been cultivated before the first World War, but after the war it disappeared and was forgotten. About 20 years ago, however, cultivation of soybeans was reintroduced in Austria and increased again, partly because of our company's initiative.

Within the food industry, soya is so universally applicable that it is generally found in most food varieties as full fat soy products (flour, crushed, flakes) as soya oil or soya lecithin.
The Ebelsberg mill was first mentioned in a document in 1251, and the Strobl family purchased it in 1875. Although husking and processing of soybeans have only been taken up in 1985, the STROBL Naturmuehle has grown to be one of the most important suppliers of husking and soya products in Europe.

Today, the Strobl Naturmuehle processes products from various grains and cereals. We currently provide a full range of grain products (at present about 400 different products). Almost all our products are available both from conventional and controlled organic cultivation (Kamut®, e.g., can only be obtained in organic quality).

From the beginning of the genetic engineering discussion, the Strobl Naturmuehle has adopted a clear position and produces exclusively non-GM products. For this reason, we obtain various crops on a contractual basis, which means that various raw materials are monitored by our company from planting to the harvest. In particular, we are most active regarding the subsequent storage.

We also initiate the planting of new varieties (old & forgotten), especially in the organic sector. Our plant is ISO-certified and takes advantage not only of the services of our own laboratory for production supervision and quality assurance, but also has external labs test for GMO etc. regularly. 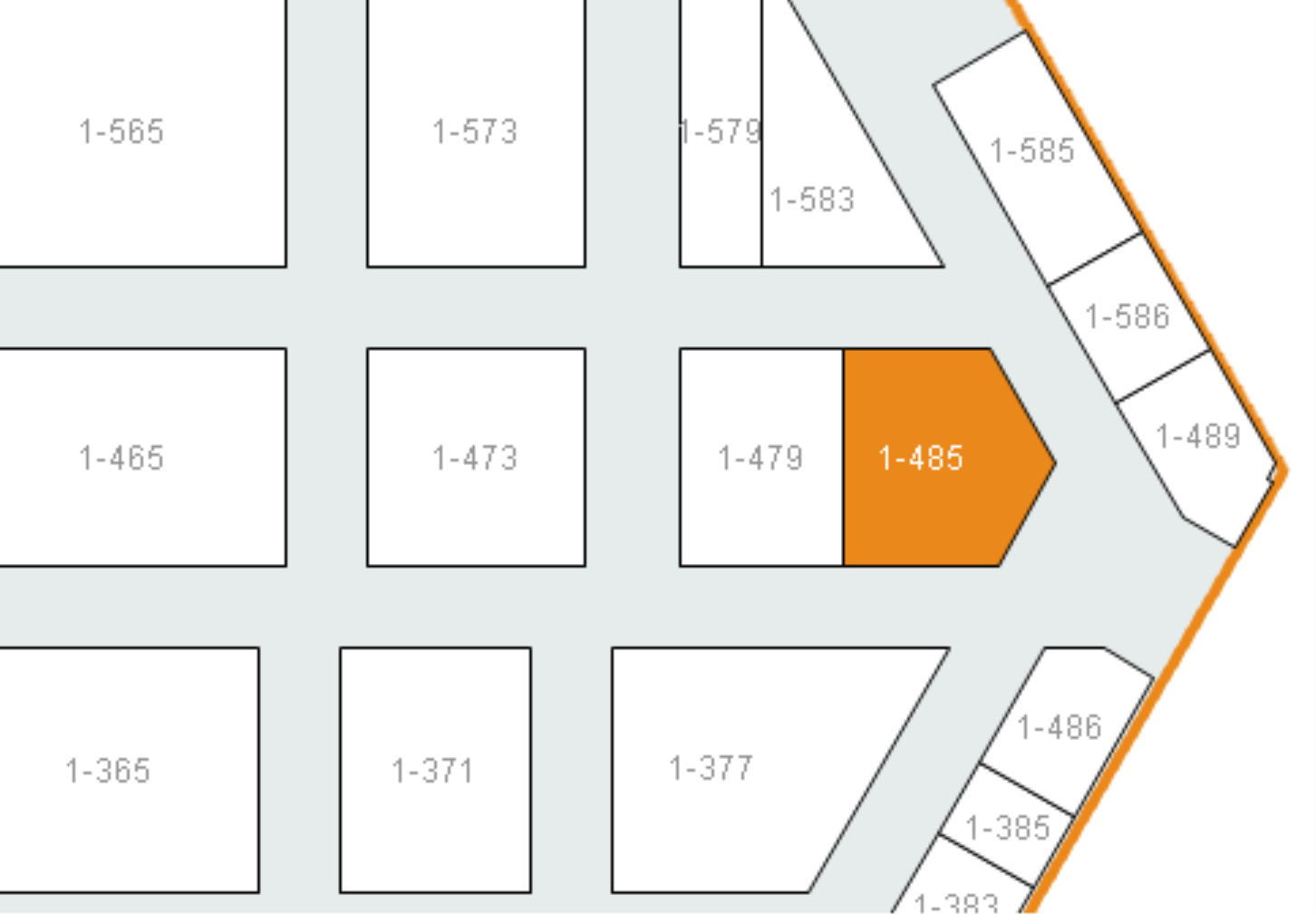