Created in the town of Gorgonzola, at the gateway to Milan, this cheese dates back to the early Middle Ages. Gorgonzola was originally produced using milk from cows exhausted by the transhumance, and “stracchino”* from Gorgonzola quickly formed a mould for which it soon became famous.

Gorgonzola is a DOP cheese in compliance with the Production Regulations provided for in Presidential Decrees dated 30.10.1955 and 28.03.1977.

*(a soft cheese whose name originates from the Italian word “stracco” which means exhausted)
Soster is a family run company which has been making cheese since the ‘40s, and, therefore, can boast more than 60 years’ experience. Our present-day premises are situated on a plain nestling between the green hills of the province of Vicenza, near Monteviale, in a recently developed artisan area designed to blend with the surrounding environment. The company occupies a covered area measuring more than 5,000 m² shared by two buildings. The largest building is where Soster products are matured, processed and packaged. The second building has been operational since March 2004 and houses our ultra-modern, technologically avant-garde cheese factory.

Laboratory
Soster fully complies with HACCP methods, thanks to our very own Internal Auto-Control Laboratory. Every product is analysed in real time to ensure product specifications comply with the technical specifications approved on an internal company basis as well as with the parameters required by law. The laboratory allows us to offer our customers an additional service of exceptional value.

Soster applies a certified quality system in compliance with the following international standards: 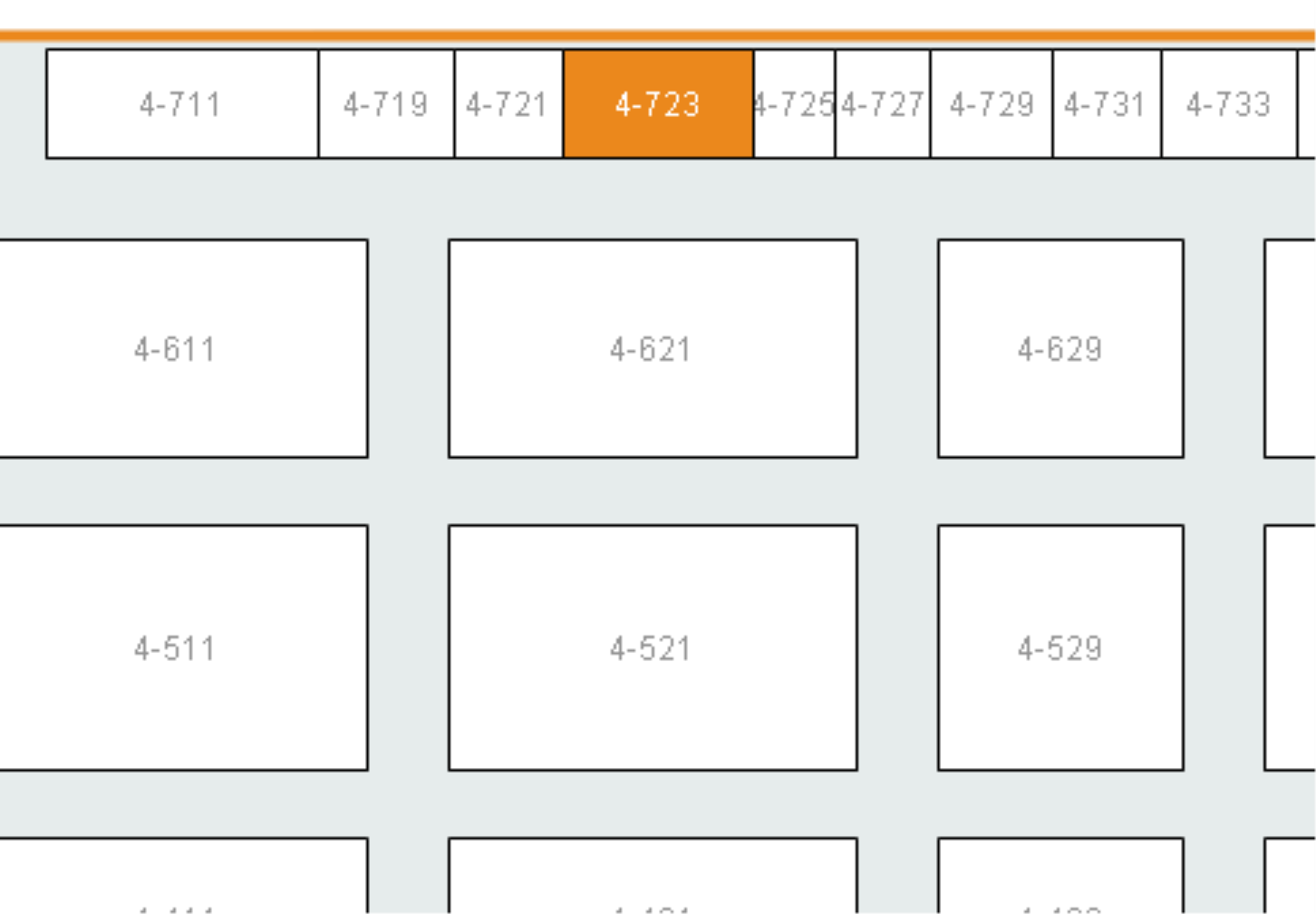