In the lovely countries of the South-East of the province of Bari, in the town of Turi, the company Tarall’oro was born in 1982. Born as a producer of taralli (genuine and natural snack typical of the South of Italy), its mission has been from the beginning on to satisfy the best possible his customers. In a few years, the company has decided to offer to its clientele new products, keeping the quality of origin, and launching this way a new line of artisan pasta which is welcomed on the market. Pasta is produced using extra calibrated semolina obtained by extraction of the best durum wheat of the Murges area in Puglia. At the beginning, the production process was done thanks to traditional machines that only enabled to produce traditional pasta like orecchiette, cavatelli, fusilli, strascinate, capunti...

After the years, thanks to the continuous demand of the customers which contributed to the development of the company, new production lines as well as new machines with bronze plates have been implanted in order to enable the extension of some references like : ciocche, ruote, fiori, pennette, maccheroncini, strozzapreti.

In 2000, a new production line was born in order to enable the production of tagliolina and spaghetti of quality. Even if new technologies have been adopted during the years, production has always stuck with traditions in order to preserve the flavors of the past. The goals reached these last years all base on valid premises : the company Tarall'Oro intends to expand worldwide food known by customers as excellent from a gustative and qualitative point of view, and which contributes to a correct nutrition.

At the moment, new plans are in course in order to increase the production so as to improve the quality of the product, in order to answer the best possible to the requests of the customers and to satisfy them. 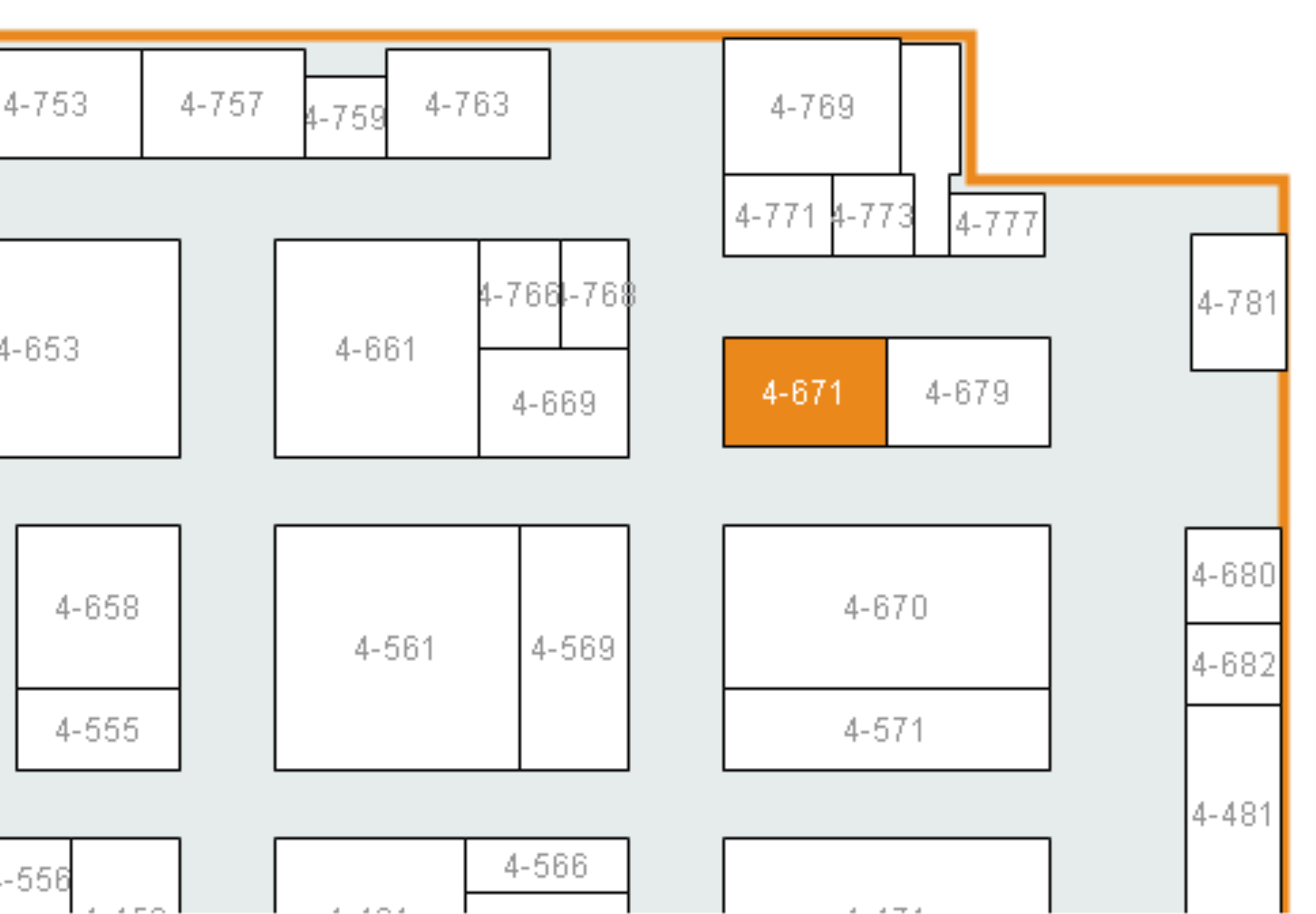