The platform of the BIOFACH / VIVANESS 2021 eSPECIAL is still online as an source of information until August. For this reason, you still will find a few helpful information pages about the eSPECIAL 2021 on the website.

Load new Captcha
Send
Your message has been sent.

Hall 4 / 4-109
Save memo
Product description
Exhibitor Profile
Floor Plan
Facts & History:
A unique combination of natural flower with high quality organic juice that are derived from selective fruits grown by organic farming. Elite Organic Flowers is ready to drink but also serves perfect for your cocktail mixtures. A great refreshing drink when served with ice. It is the best way for cooling down in the warm summer days. We promise that you will not regret to taste Elite Organic Flowers which give the tender sweetness of the flowers which gave them great refreshment .

Cherry Blossom-SAKURA
Sakura is indigenous to the Himalayas and in east Asia. Japan has a wide variety of sakura—more than 305 species can be found there. This is because many were artificially hybridized or grafted by the Japanese many centuries ago.

In China, the cherry blossom is a symbol of feminine beauty and sexuality. It has also come to represent the feminine principle and love in the language of herbs. On the other hand, in Japan, cherry blossoms symbolize the transience of life because of their short blooming times. They have also come to represent clouds due to their nature of blooming en masse. Falling blossoms are used as metaphors for fallen warriors who died bravely in battle. Due to this connotation, they are closely associated with the samurai.

Roses
Roses are ancient symbols of love and beauty. The rose was sacred to a number of goddesses (including Isis and Aphrodite), and is often used as a symbol of the Virgin Mary. Roses are so important that the word means pink or red in a variety of languages (such as Romance languages, Greek, and Polish). The rose is the national flower of England and the United States, as well as being the symbol of England Rugby, and of the Rugby Football Union. It is also the provincial flower of Yorkshire and Lancashire in England (the white rose and red rose respectively) and of Alberta (the wild rose), and the state flower of four US states: Iowa and North Dakota (R. arkansana), Georgia (R. laevigata), and New York (Rosa generally). Portland, Oregon counts "City of Roses" among its nicknames, and holds an annual Rose Festival.

Jasmine
Jasmine or Jessamine (Jasminum) is a genus of shrubs and vines in the olive family (Oleaceae), with about 200 species, native to tropical and warm temperate regions of the Old World. The majority of species grow as climbers on other plants or on structures. The leaves can be either evergreen or deciduous, and are opposite in most species; leaf shape is simple, trifoliate or pinnate with up to nine leaflets. Jasmine flowers are generally white, although some species have yellow flowers. Unlike most genera in the Oleaceae which have four corolla lobes ("petals"), jasmines often have five or six lobes. They are often strongly and sweetly scented. Flowering is in spring or summer in most species, but in a few species, notably J. nudiflorum, in winter on the bare branches of this deciduous species
Orchid
Orchidaceae or the Orchid family is the largest and most diverse of the flowering plant (Angiospermae) families, with over 800 described genera and 25,000 species. Some sources give 30,000 species, but the exact number is unknown since classification differs greatly in the academic world. There are another 100,000+ hybrids and cultivars produced by horticulturists, created since the introduction of tropical species in the 19th century. The Kew World Checklist of Orchids includes about 24,000 accepted species.
Elite Naturel is fast growing independent manufacturer which produces 100% natural direct fruit juices and certified organic products with” Elite Naturel Organic ” brand made from the best quality fruits using the most advanced technology and implementing strictly certified production standards in its plantations of 25.000 m2 (8.000 m2 closed area ) .

Our company which is in beverage industry since 1975 aims to serve the best quality juice with the most delicious taste. Our vision is The Ultimate Health with the Ultimate Taste! This is why we serve our consumers Direct Juices without any additives formed from selected delicious fruits of Turkey which are the products of Organic Agriculture.

Elite Naturel’s tradition of integrity, innovation and variety continues today. The company's commitment to developing a healthy life and environment results with nature friendly products like organic baby juices, organic healthy drinks, organic grape and pomegranate seed extracts which are made from our best quality and healthiest fruits. Our juices are made from best quality fruits coming from different regions where they are famous for their great taste and health benefits for you to enjoy all the year round.

We offer organic products certified by an international German inspection company; BCS ÖKO GARANTIE as EU Organic, JAS Organic and NOP. Our factory is ISO 22000 certified and our products are Kosher certified by OU .

Regarding the rules of ISO 22000 our company is part of a tracking system which tracks the whole process of the products from the fruit in the farm to the final output in the shelf.

Our products are made from 100 % natural ingredients and they contain no additives of any kind. No preservatives, no added sugar, no artificial color and GMO free. We only deal with direct juice (NFC) to gain the most of the health benefit from the fruits. With pasteurization our products have 18 months shelf life.

We currently have exports worldwide including USA, Canada, Europe , Fareast , Japan and Australia…

We are pleased to offer you the finest and highest quality differentiated organic products, coming with the ultimate health benefits as well as the great taste for you and your family to be enjoyed in every season. 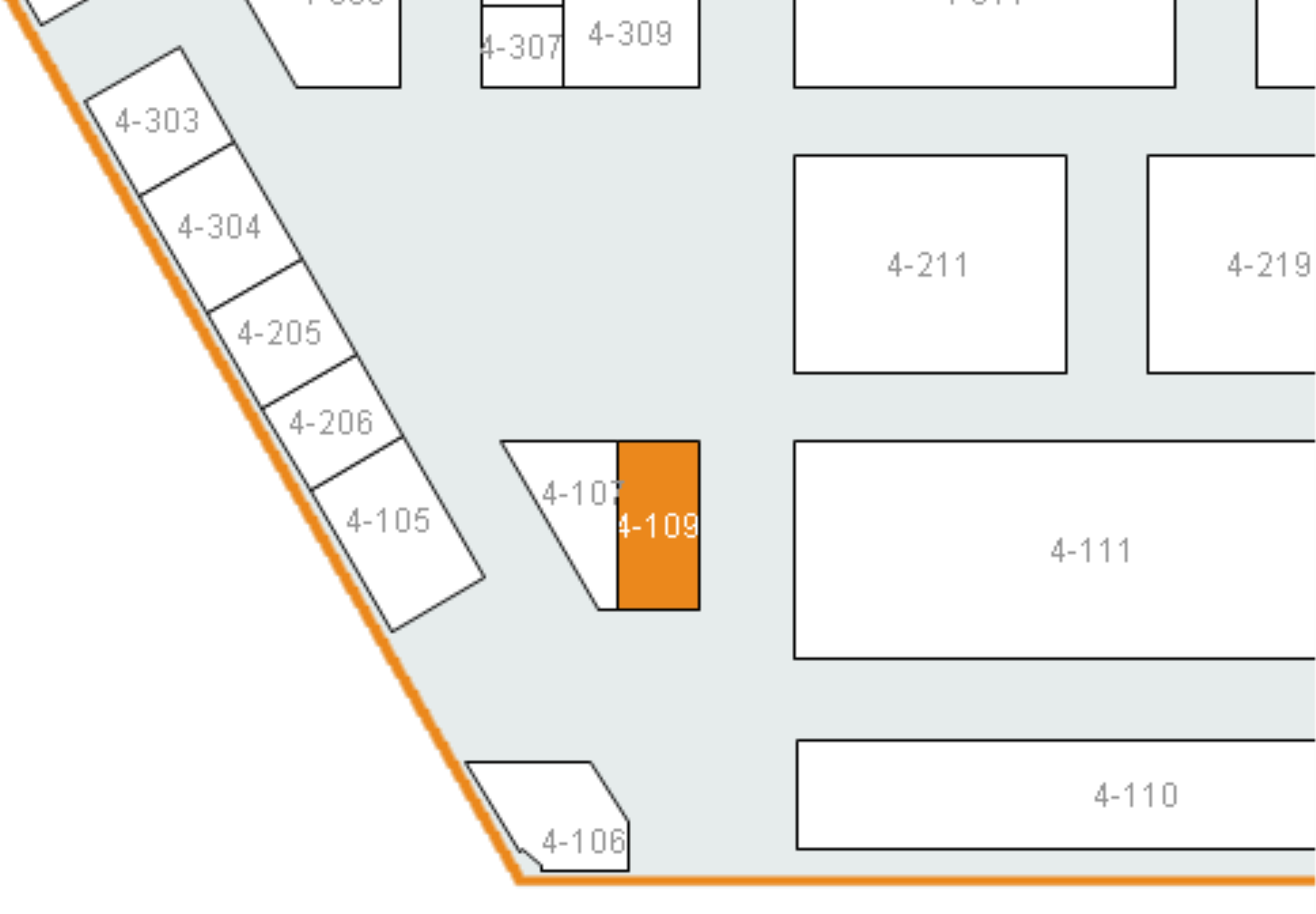