How do we make vinegar?

Vinegar is always produced from an alcoholic liquid. Fermentation from alcohol to vinegar can happen naturally when we leave a bottle of wine open for a longer period of time. Specific bacteria that catalyse the fermentation process are always in the air and will convert alcohol to acid under the use of oxygen. In ancient China, Egypt and the Roman empire, vinegar was probably first produced by such a coincidence. In those days, vinegar was popular as a condiment for piquant foods and particularly with the Roman legionaries as refreshing beverage. Up until the middle of the 20th century, vinegar was next to salt the most important preservative.

Since 1950 until today, the extraction of fermentation-vinegar takes place in the intertank transfer through sprinkling of beech-wood chips with mash. The vinegar bacteria sit between the fine meanders of the wood chips, so that the contact-surface is increased between bacteria and alcoholic.

In our vinegar production, we don't leave the vinegar formation to coincidence. Special Bacteria strains -the so-called Acetobacter - are targeted to start the fermentation. The fermentation process is controlled oxygen supply, temperature regulation and alcohol supply. The production runs 24 hours a day and 365 days a year. For storage of vinegar and raw material, we have a capacity of 1.300.000 litres.

The natural, mild water for our vinegar comes from our own Arteser well, which is 63 m deep. The well water is a constant stream of drinking water quality that comes from the forested Isar-hillsides.

The fermentation-equipment, so-called “acetators”, are enormous wooden barrels. With the modern fermentation-method in the submerse operation the vinegar-bacteria are plunged in the fermentation-liquid. The production is monitored and controlled with the help of Alcosensores.

Important to mention is the difference between fermentation-vinegar with a biologically produced acidity and vinegar-essence or acetic acid, which chemically produced. Fermentation-vinegar is always a product of a two-fold fermentation: first the sugar of fruits like apples or grapes, grain, sugar beets or potatoes is fermented to alcohol under exclusion of oxygen. Second, the alcohol is further fermented by vinegar-bacteria and aerobic conditions as described above. Fermentation-vinegar is a natural product and therefore always contains many other substances such as amino acids, trace elements just like the fruit that is produced from.

The chemically produced acetic acid – traded also under the name vinegar-essence - is a by-product of it at the oil refinery. For those who are surprised by this piece of information and who would like to alternative natural product, yet with a neutral strong acidity, we recommend our biologically produced spirit-vinegar with 10% acidity. 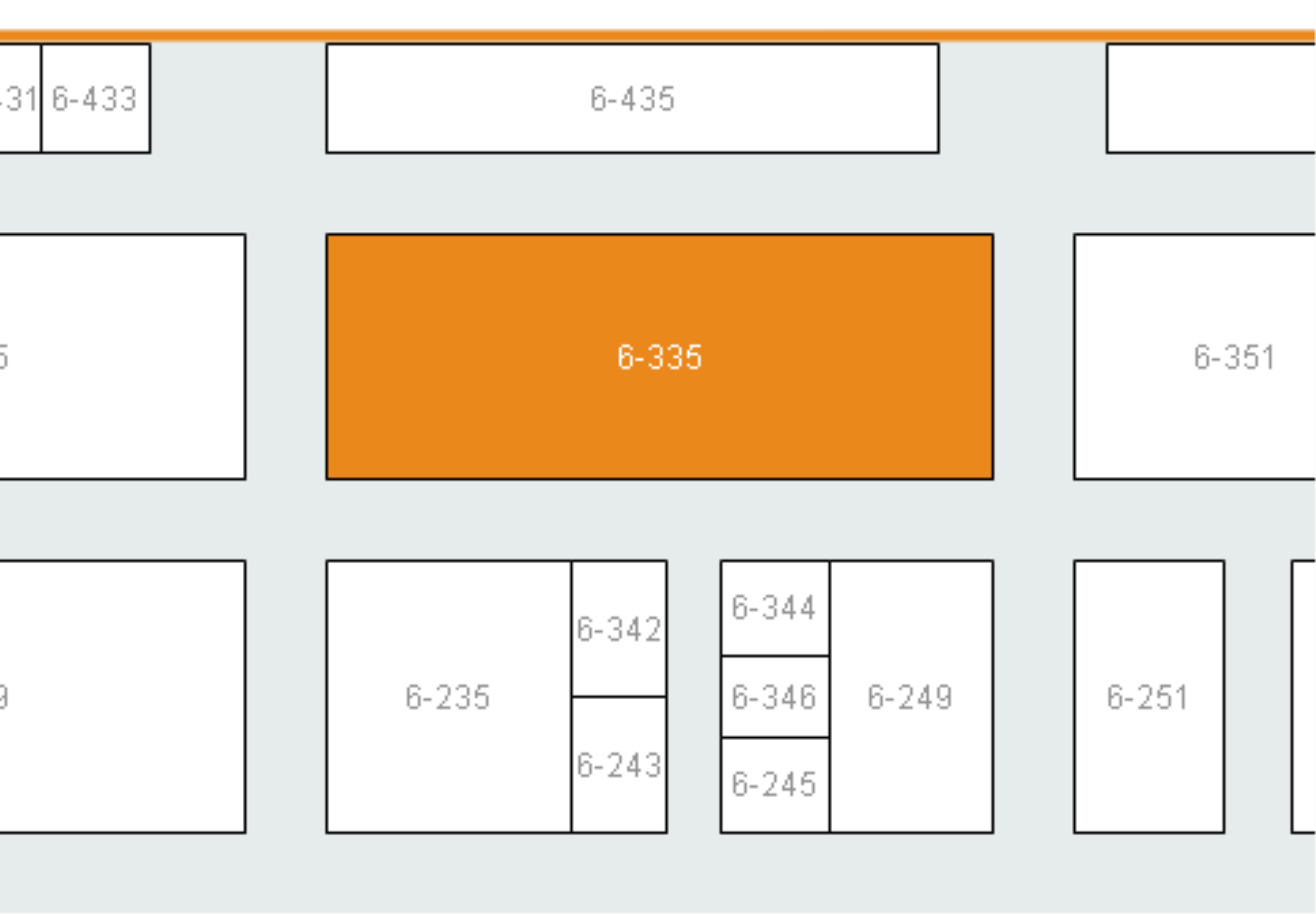