AUGA organic free-range chickens and laying hens live in self sustained mobile chicken coops providing the best conditions for our birds. uring the warm season, our chickens have access to open pastures and feed on grass.

Throughout the year, our chickens are fed with our locally grown and prepared organic feed free from growth hormones, antibiotics, GMO or chemicals.

AUGA chickens grow naturally and are aged at least 10 weeks in order to produce the well-formed, high quality and superior tasting meat.

AUGA group, AB, based in Lithuania, is one of the largest vertically-integrated organic food companies in Europe. The group of companies manages approx. 38,000 ha of organically certified arable land and develops sustainable farming model, based on new technologies, specializing in crops, dairy cows, chicken and mushroom growing.

Using proprietary and contracted manufacturing, the company produces a wide range of organic food products for the end consumer as well as organic commodities purchasers. The group of companies employ over 1,200 people.

AUGA group is listed on the Vilnius and Warsaw stock exchanges.

Company supplies a range of fresh and preserved vegetables, mushrooms and pulses to the market. One of the most successful products launched by AUGA group was ready-to-eat organic soups.

AUGA group is export orientated with 80% of 2017 sales being generated from exports, mainly of mushrooms, grain and milk. In 2017, the main export markets of the company were Scandinavian and Baltic countries, Poland and Germany. In 2017 exports were commenced to Israel, the United Kingdom, the Netherlands, Japan and South Korea.

Company apply sustainable min-tillage farming method, re-use of organic waste to achieve synergies among different branches of agriculture, mobile autonomous chicken houses, powered by solar energy. AUGA’s future goal is to become CO2 neutral company, through, amongst others, elimination of use of fossil fuel by replacing it with own produced biogas.

The control stake (88,13%) of AUGA group is owned by Baltic Champs Group, UAB – the largest mushroom production and marketing company in the Baltic countries, managed by Kęstutis Juščius.

AUGA group name was registered in October 2016 and replaced the former Agrowill Group name. The auditing company of AUGA group is PricewaterhouseCoopers, UAB. 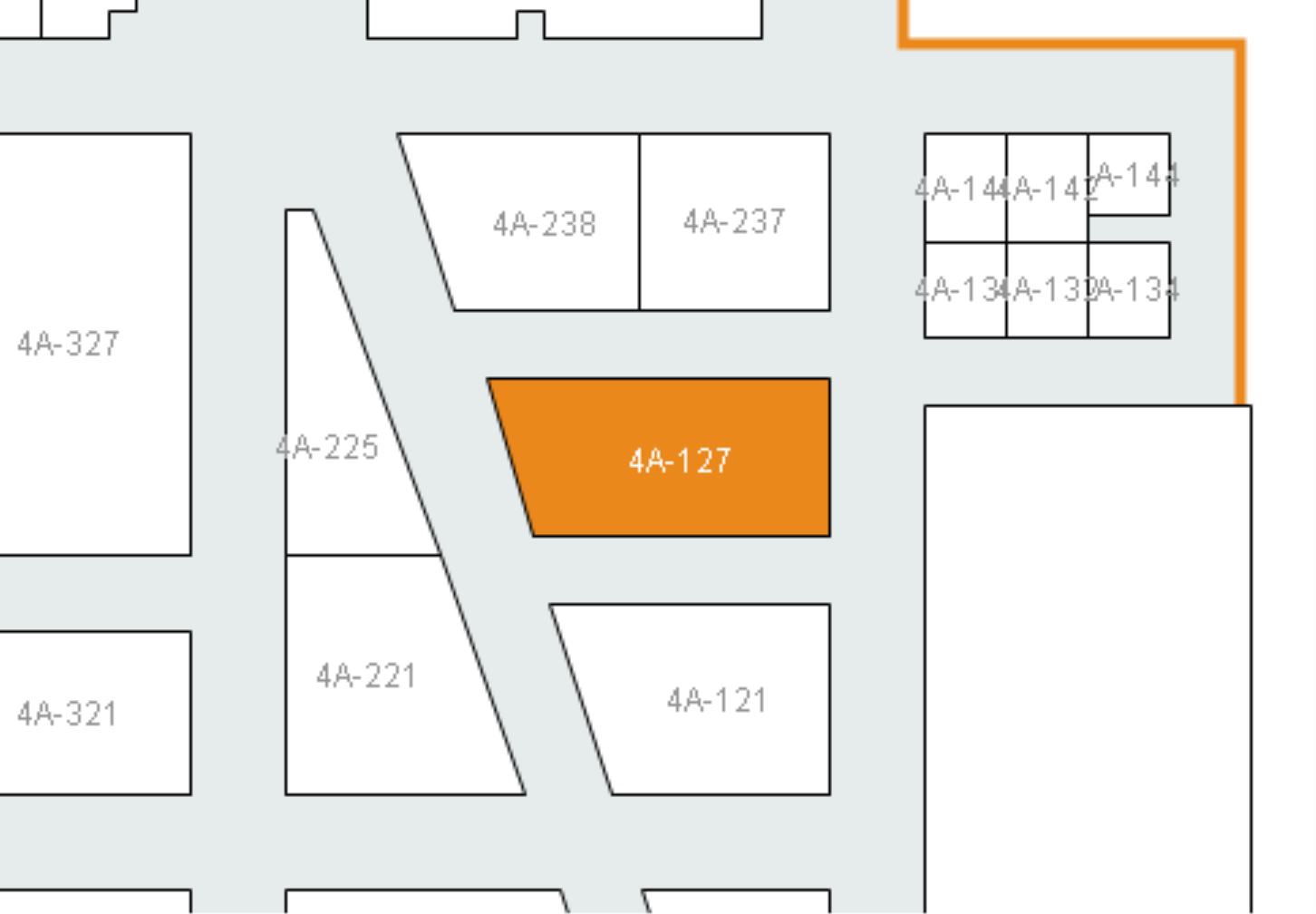