In cosmetics pomegranate kernel oil is used as an active ingredient in combination with other base oils. Even diluted pomegranate oil is highly effective. The oil redcues wrinkles and has a tautening, regenerating effect on the skin.

All Organic Trading introduced pomegranate oil to the German market in 2004. The contact to suppliers from Turkey, that produced the kernels as a byproduct from juice manufacturing, allowed the purchase of big amounts or organic pomegranate kernels. In the first few years the kernels were seperated from the pulp and cleaned in Germany. In cooperation with an oil mill the optimal procedure for cold-pressing and filtering the oil was developed. Now we have established a gentle method for refining to offer a standardized product for special applications.

The rising demand for this special oil lead to a holistic development in agriculture as well production. Pomegranate oil is a significant product these days and is used in a wide range of cosmetic products.

In the farming region a big area of land was bought at a water reservoir in the last 8 years. This is where the huge pomegranate plantation "Pomegranate-Valley" was built on nearly 200ha. Through hydration it was possible to reach very good qualities and quantities.

The plantation is run by specially trained agriculture engineers and farmers. Farm workers help harvest the fruits gently when they are ripe.

After multiple years with only sun drying a drying facility could be created with a Turkish company in 2011. This resulted in a significant improvement of the kernels. After mechanically removing the kernels they are thoroughly cleaned to remove the pulp. The kernels are dried using hot air and then siefted. Yearly inspections as well as intensive contact with suppliers guarantee that the kernels are sufficiently clean and dry. Machines and processes could be optimized through year-long cooperation.

All Organic Trading offers an exceedingly wide range of organic vegetable oils and fats as well as vegetable proteins like Heliaflor®. The range adds up to more than a hundred organic products. The company trades, imports and processes organic raw material. Great emphasis is placed on specialties for organic and natural food and cosmetics.

All Organic Trading supplies to more than 40 countries, especially Germany, France, Great Britain and the USA. The family enterprise All Organic Trading GmbH was founded in Kempten (Allgäu / Bavaria) in 2003 and employs now 15 members of staff. 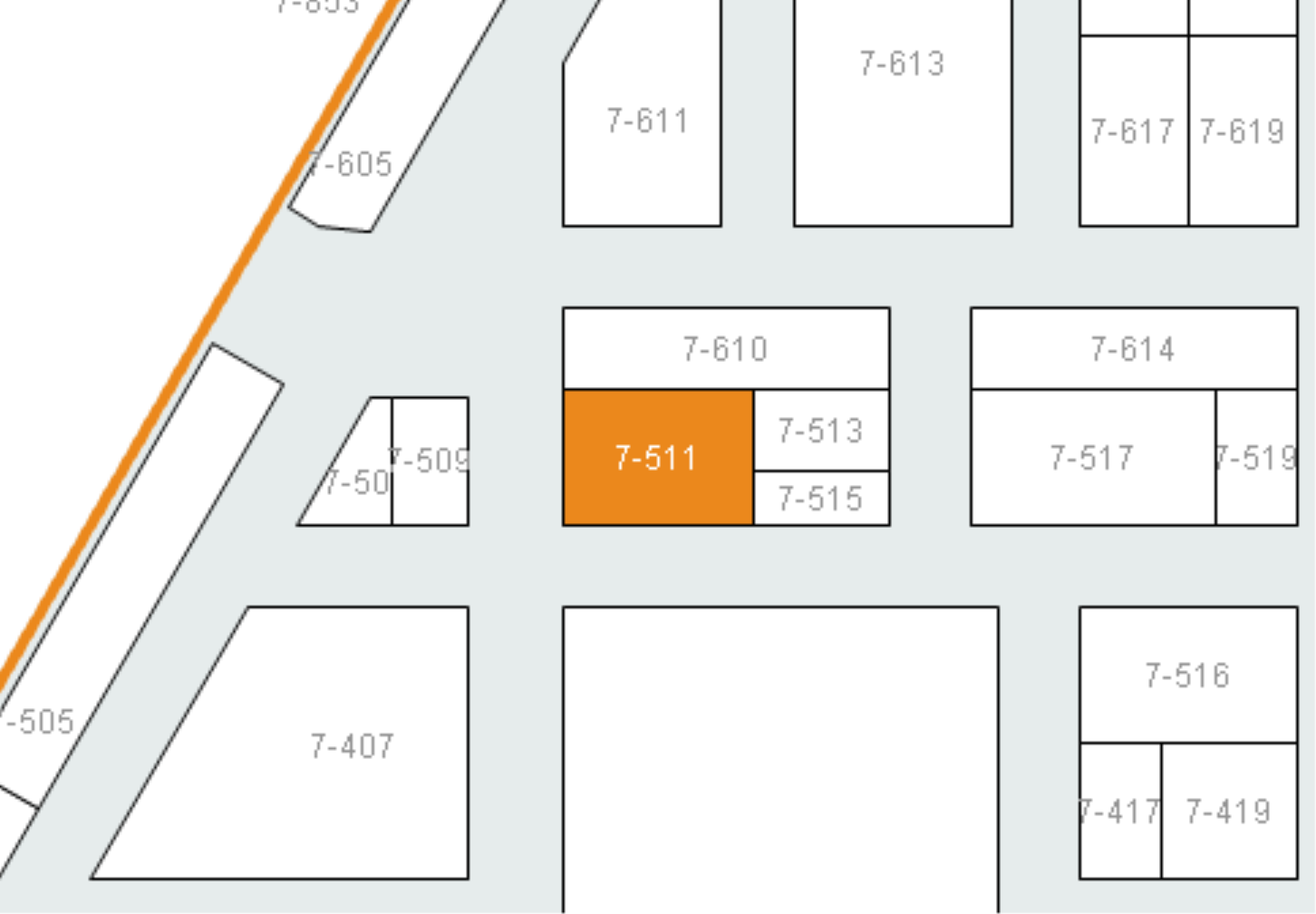