Agrinemus was created in 2008 as a organic farming project in the rural village of Castelo de Paiva, 50km from Porto (Portugal’s 2nd major city). Moved by the healing of our planet we produce in a sustainable scale, preserving cultural flavours and knowledge and no added of unnatural preservatives.

Since the beginning the increase of biodiversity in our farm was also one of our main aims. As we understand that the preservation of biodiversity should be done locally by the farmer with the most adapted plants, we mainly use regional seeds and trees.

The organic farming has started with an orchard of regional varieties of apples and pears however a space for subsistence crops was always preserved. In 2010 we started to transform a local variety of lupine, which became one of our main activities. Since 2014, Permaculture principles they overcome the organic farming principles allowing a more holistic vision of how to heal our planet. In 2018 we expanded our food industry with the aim of rising our market responsiveness.

So Agrinemus stands for Agroecology, Proximity and Food as a common good and our products are made with awareness in all perspectives.

Food is a cultural act, a common good, not a commodity. Healthy eating for everyone is more than a fundamental right. It is a matter that concerns everyone and is a part of life itself.

Agrinemus also produces Vegan products, namely organic lupine burgers, organic lupine aromatic balls and the fresh and new humus made with organic lupine and its products can be found, besides Portugal, in Spain, France, Poland and Netherlands.

Lupine, like chickpeas, beans and beans, is part of the legume family (Fabaceae). If you want to sow, cure and cook at home or transform it into other beautiful foods, contact us.

Organic lupin beans with chili for those who enjoy hot and intense flavours, without losing the lupin beans delicacy.
The chili peppers are rich in vitamin C, A and E and are used worldwide as a condiment.

Organic lupin beans with thyme. This aromatic herb grows in the Iberian Peninsula and it has a subtle and elegant flavour.

Specially developed for children, the Agrinemus Aromatic Lupine Balls keep the homemade taste and are delicious when served with pasta. Smiles are not guaranteed but expected..

With noble and healthy ingredients, get to know this quick and easy product, accompanied by a seasonal salad. 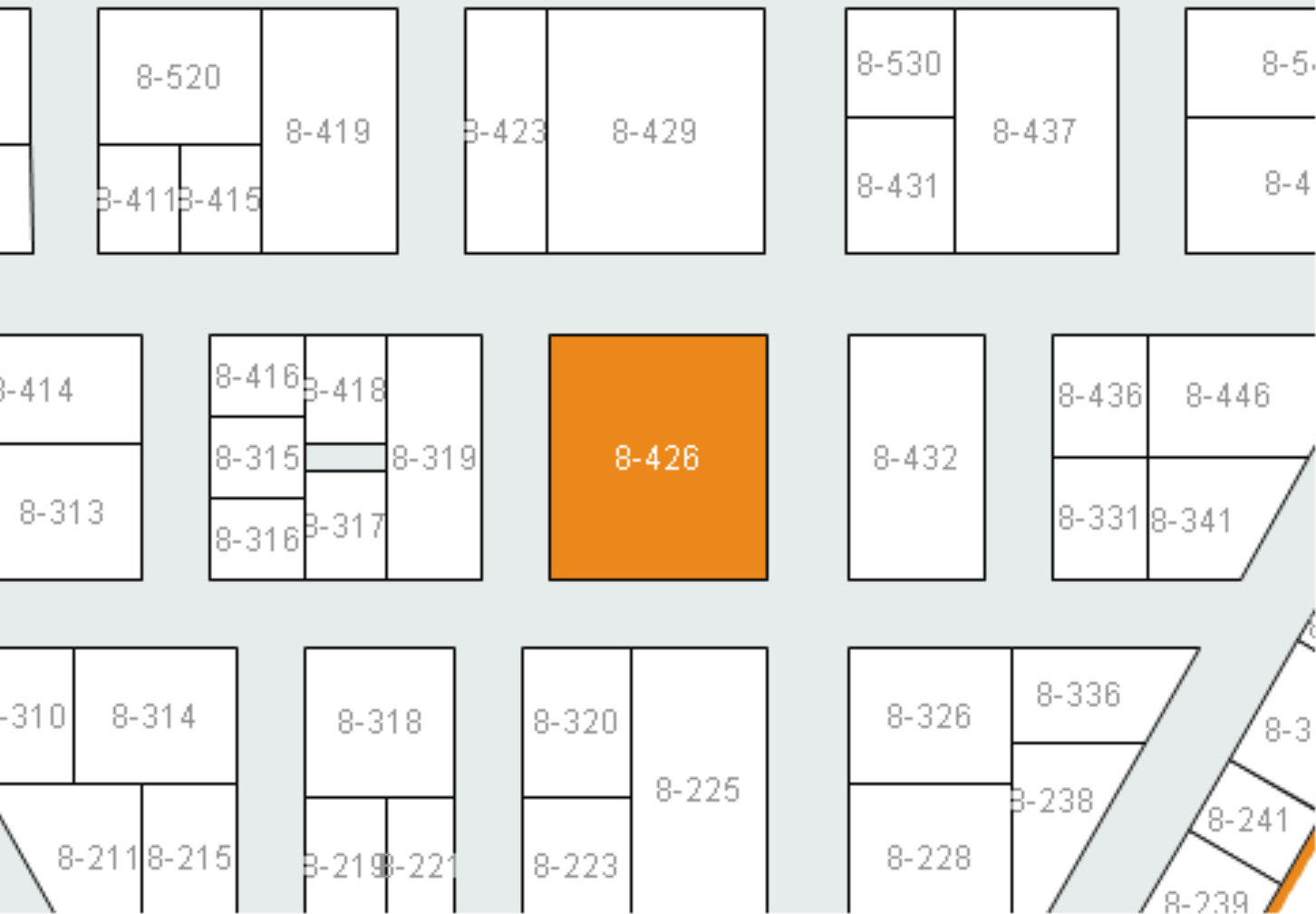 Agrinemus offers you products from these product groups: