Coming from China by the silk route, the plum tree became established in all the Mediterranean Basin at the instigation of the Greeks and Romain.

Depending on the regions, plums were sun-dried or dried in oven.

The prune is a dried fruit with high nutritional values. Due to its long conservation, prunes are meanly eaten during cold seasons or for long journey in caravans or during boat travels.

It is in the XIIth century, on the return to the crusades, that the monks of the Abbey of Clairac in the valley of the Lot (between Agen and Villeneuve) had the idea to transplant local plum trees with new plants of plum trees of Damas returned by Syria. A new variety of plums is created, it is called Prune d’Ente (from old French "to graft" which means transplanting).

It is thanks to its port on the Garonne, that Agen became the main city of the shippings of prunes. They were embarked on "lighters", small boats with veil and of hallage, which transported on the Garonne the goods towards Bordeaux where they were transshipped on boats adapted to the navigation at sea. As these prunes were stamped by the name of the port of embarkation of origin, they were known under the name " Prunes of Agen ".

It is in the Lot-et-Garonne where our plums stuff themselves of sun to give delicious prunes, rich in vitamins. Our traditional drying methods as well as

a slight rehydration of the prunes give them a unique « soft and melting » quality with a wonderful flavour.

The organic prunes with stones

This fruit puree is a natural health food, sweetened only by the fruit's own sugar.

Prunes are carefully selected to ensure that the taste of our prune puree is always perfectly balanced.

No sugar or preservatives are added.

They can be eaten like jam, and are also easy to add to desserts, ice cream and pastries.

After opening : 15 days in the refrigerator. 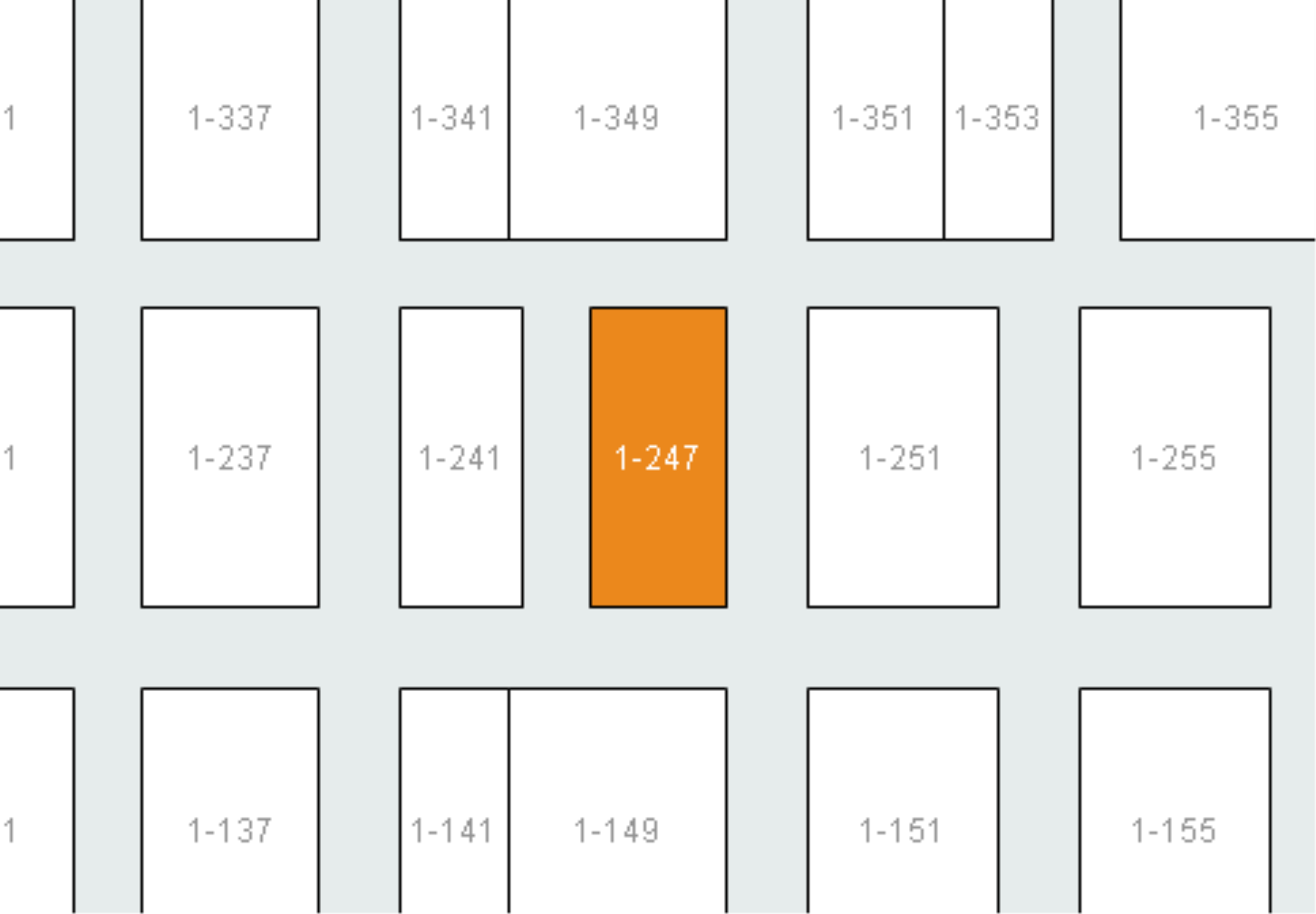 Lou Prunel S.A.R.L. offers you products from these product groups: