The Development Agency of Serbia (RAS) is a government agency of the Republic of Serbia, established on January 11, 2016, pursuant to the Law on Investments, by which the Agency for foreign investments and promotion of export (SIEPA) and National agency for regional development (NARR) were formally closed.

The main activity of RAS is to support micro, small and medium enterprises and entrepreneurs in order to strengthen the Serbian economy, support direct investment and export promotion, raising the reputation of Serbia and Regional Development.

For all parts of Serbia to develop evenly, RAS has 16 accredited regional development agencies (АRРA) in its network, as follows: in Belgrade, Novi Sad, Subotica, Zrenjanin, Pančevo, Ruma, Požarevac, Loznica, Kragujevac, Zaječar, Užice, Kraljevo, Kruševac, Niš, Novi Pazar, Leskovac, and RAS is intensively cooperating with them in the implementation of the program.

As part of its operation RAS works closely with both the domestic and the largest international institutions and organizations and implement the best examples from practice.

Mission of RAS is to empower and inform entrepreneurs about applying for support programs, cooperation with state institutions in creating economic policy, cooperation with business associations in order to improve the business environment.

Also, RAS helps local self-governments with capacity building aimed at economic development, in order to better and more efficiently provide the necessary support to entrepreneurs, but also to apply for the funds and other European funds for regional and local development.

The long-term goal of RAS activity is equal development of Serbia and positioning of the country as an economic leader in the region.

RAS has in 2016 recorded significant results: 22 investment contracts that will bring in 236.8 million euros of investment and create more than 16,000 job positions were realized, which represents a record in the last ten years; while more than 1,100 projects were supported through support programs aimed at the sector of micro, small and medium enterprises and entrepreneurs with about 900 million RSD. 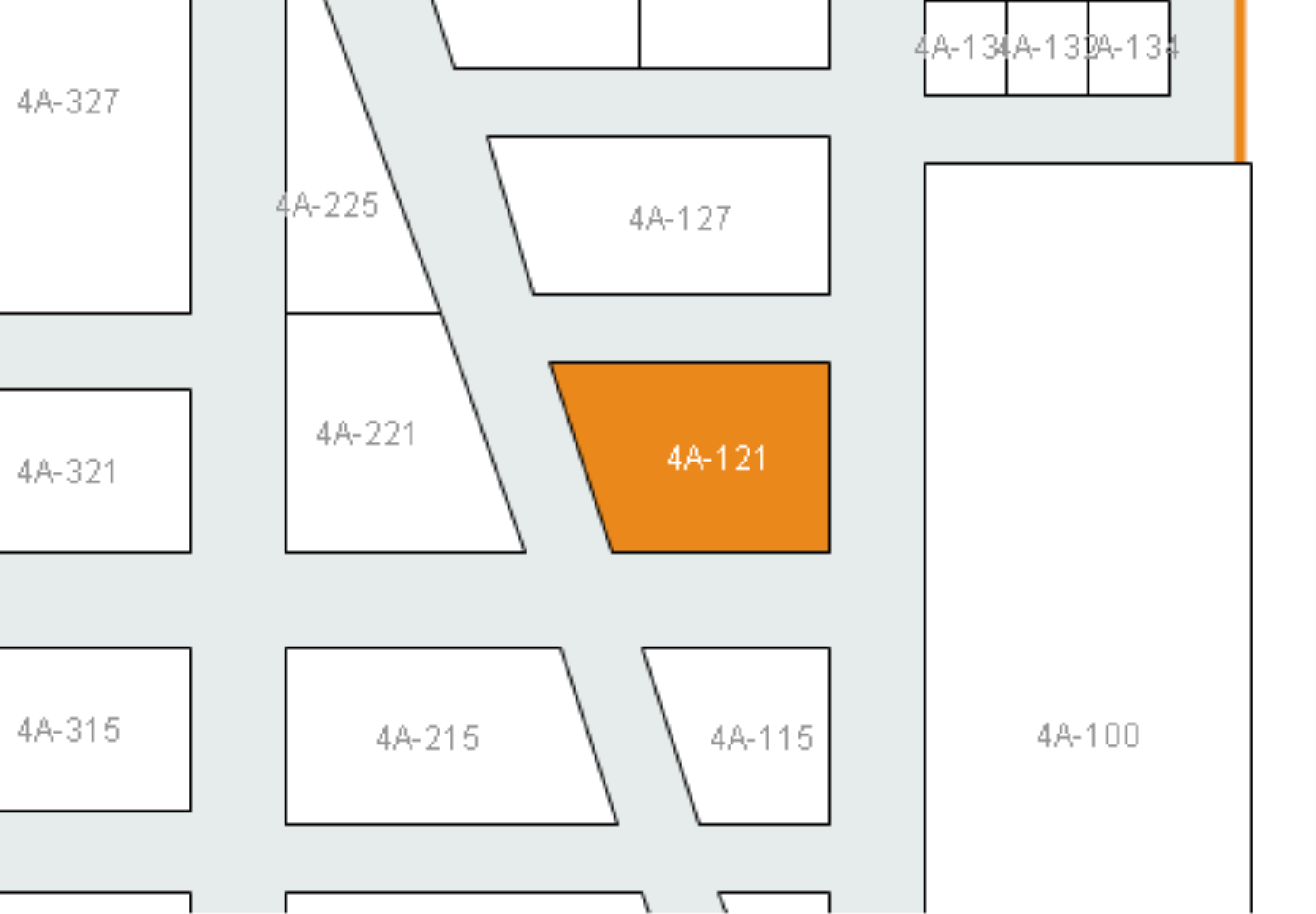 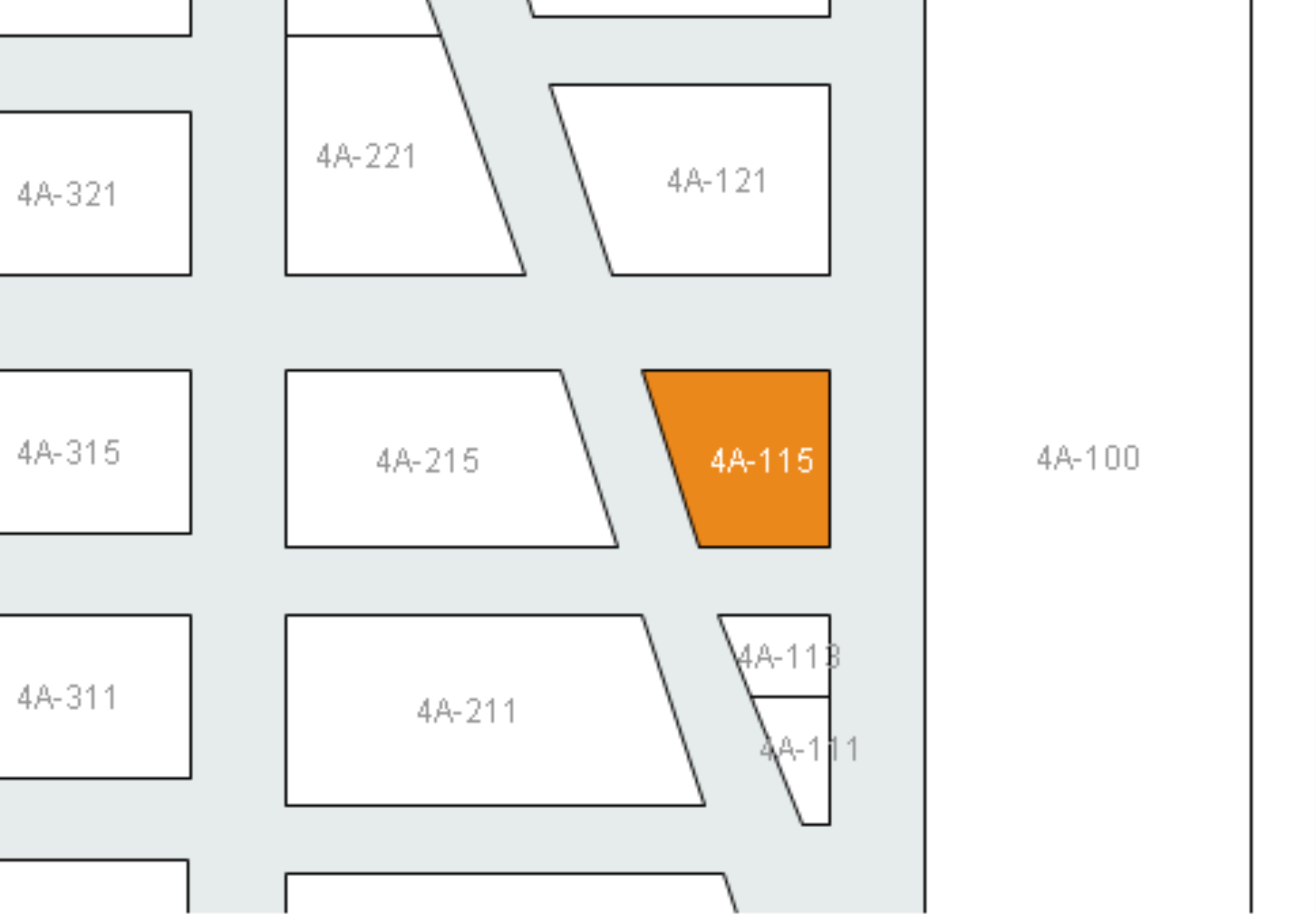 Development Agency of Serbia offers you products from these product groups: