Exhibitor Profile
Products (4)
Floor Plan
COATO is an agricultural cooperative company founded in 1979 owned by 4,000 growers whose land amount to twenty thousand hectares of crops. More than 14,000 of which are organic (composing of almond trees, peppers for paprika, olive trees, and fresh fruit and vegetables), which places us as the company with more organic area in Europe.

Its more than 14,000 hectares of organic crops are mainly located in the Region of Murcia, but also in Andalusia and other neighbouring provinces such as Albacete and Alicante.

COATO has been a pioneer in its field in Spain since 1996 in the implantation of assured quality and environmental systems like the ISO 9000, ISO 14000 and EMAS.

Likewise it has converted most of its farming practices into one of the two sides of the coin of sustainable agriculture (organic and integrated farming) whilst also participating in European programs in the fight against erosion.

Besides the organic certificate of the European Union, the almonds and olive oil are also Biosuisse certified.

COATO carry on with the production, manufacturing, packing and marketing of its products, assuring this way quality and traceability from the crop to the customers.

The products are offered in a wide range of formats for the best service, both bulk and retail packaging.

Local varieties from the Spanish Mediterranean area are available (marcona, largueta and valencia):

Extra virgin olive oil “coupage” made from different kinds of local olives in a wide range of packaging options ranging from 40ml to 5L in glass bottles, tins and PET.
It is an intense and equilibrated olive oil, with only 0.2 % of acidity. Not filtered, but very well decanted, pure juice of olives.

Only taking care of the olives in the farm and all the stages of production, we can achieve this high quality olive oil.

Delicious organic multyflora honey from low forest, dark due to the presence of high percentage of rosemary and thym pollen. Available in glass jars, ceramic jars or non-drip PET.

Besides organic paprika, this company is the producer of more than 90% of the paprika that is commercialised under the Denomination of Origin of Murcia. The organic paprika is sold in aluminium bags from 200g to 25kg or in 75g tins under the ECOATO brand.

This sweet paprika, which is the result of milling dry red round peppers called “ñoras”, is well known in the culinary world for its bright red colour, mouth-watering aroma, and sweet flavour. 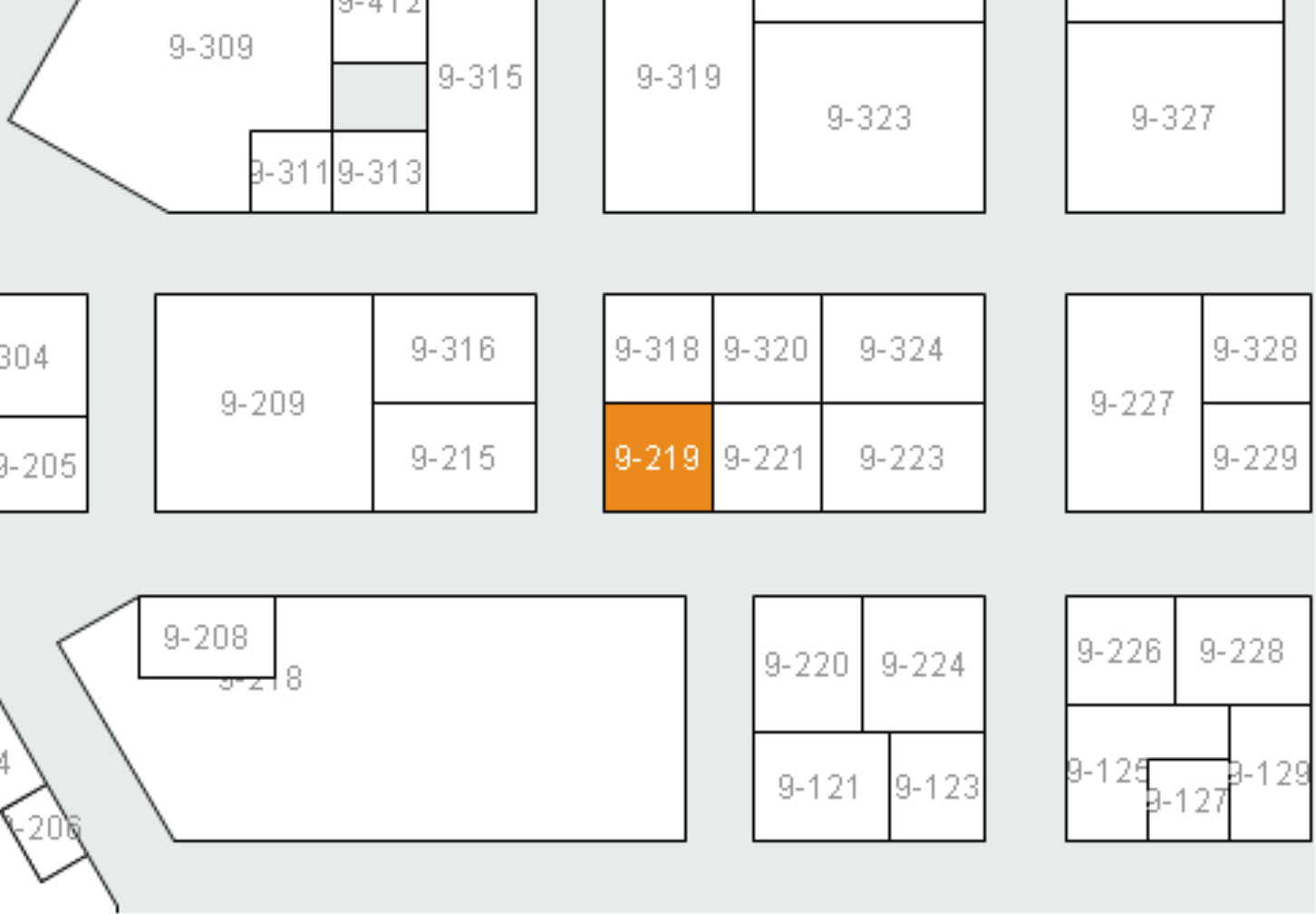 COATO S. COOP. offers you products from these product groups: