Lower Saxony has a lot to offer. Not only does Germany's second-largest state have cultural, scenic and traditional appeal, it has proven itself as a successful locationfor industry and commerce. Volkswagen AG is Europe's largest automaker, having produced well over 50 million VW cars. Lower Saxony has twice as many automobile-related jobs as the national average for Germany's federal states. Agriculture plays a similarly important role. But to pigeon-hole Lower Saxony as an agrarian region is to fail to do it justice. The Hannover Fair and the CeBit computer show have made the Hannover area into the world's most important location for trade fairs. The universities of Brunswick and Göttingen with their long and distinguished history, Hannover Medical School and numerous non-university research institutes attest to the close interdependence between science and industry.

Many people will have pleasant memories of Lower Saxony as host of the EXPO 2000 World Exposition.

The state - comparatively unspoiled by development - offers appealing countryside between the Ems and Elbe rivers, between the mountain summits of the Harz region and the maritime climate of the North Sea. Lower Saxony is committed to nature conservation: more than 20 per cent of the state's area has been designated as protected, with the mudflats of the Wattenmeer National Park taking in the entire North Sea coast, and the Harz National Park extending over the state border into Sachsen-Anhalt. The Elbtalaue river landscape enjoys protected status as a biosphere reserve. In between lie countless peat bogs, secluded areas of heathland and extensive tracts of mixed woodland. 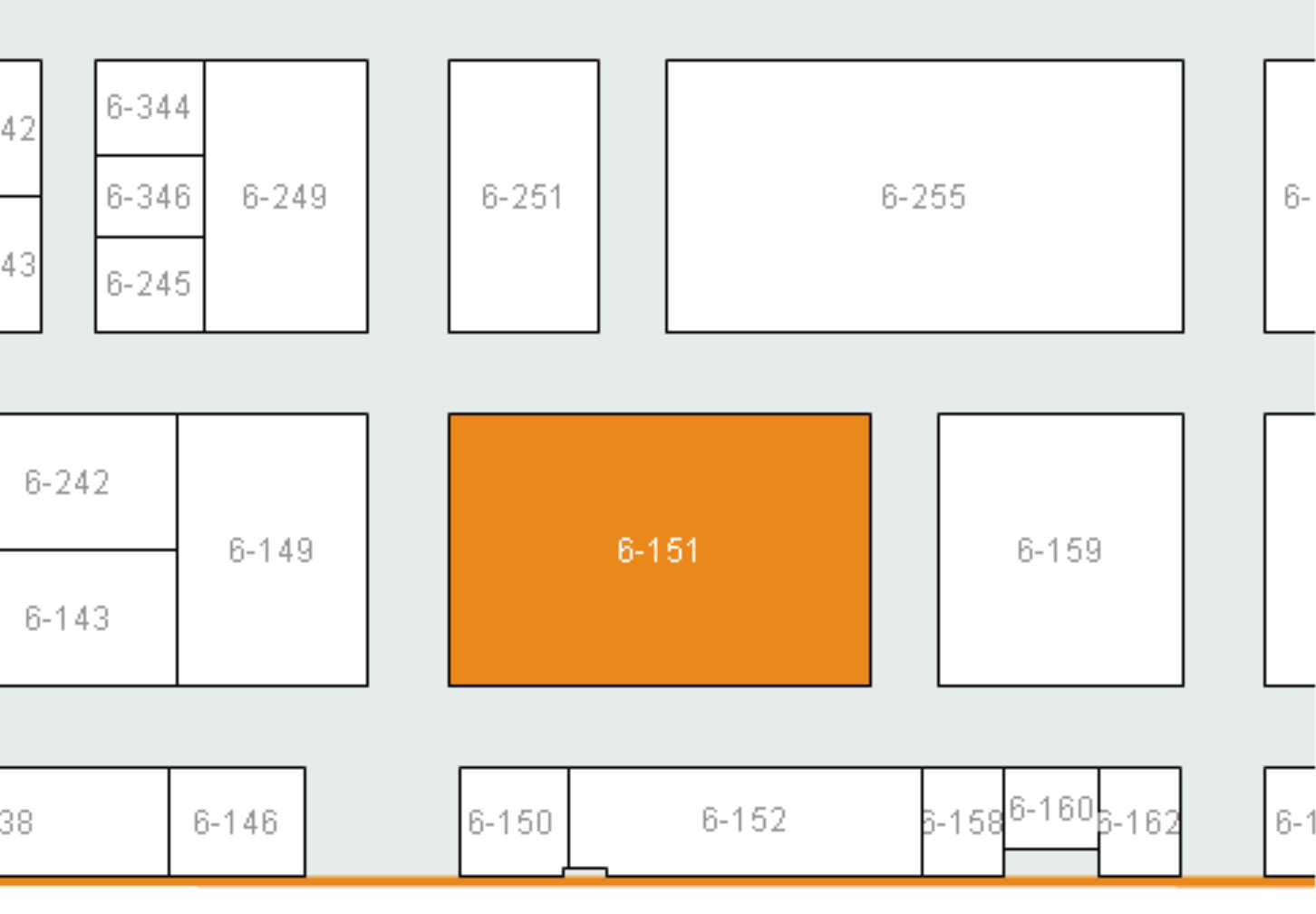