A mixed collection of 12 of our fabulous Vegan & Organic chocolate bars.

2 x Koffee Kapow :  With the added crunch of real ground coffee.  Not too dark, nice 'n' creamy, more like cappucino than espresso....

It all began with a few innocent experiments in the kitchen.

Having discovered the potential breadth of the raw food diet, Linus, our founder and guiding chocolate jedi-master, decided to explore just what was possible with raw cocoa.

Inevitably there were a number of disasters before Linus found the path to true cacao wisdom, but with time, patience, and perseverance he slowly mastered the art. At which point he felt it was time to share his scrumptious creations with friends and family.

The response was overwhelming - the chocolate wasn't just quite tasty, it was delicious, and people went wild for it.

Linus thought he might well be on to something.

That was when the serious experiments started: early starts, late finishes... Linus evolved into something of a mad scientist, but when he emerged from his chocolate laboratory he had the recipe for his chocolates, and a shining glint in his eye. 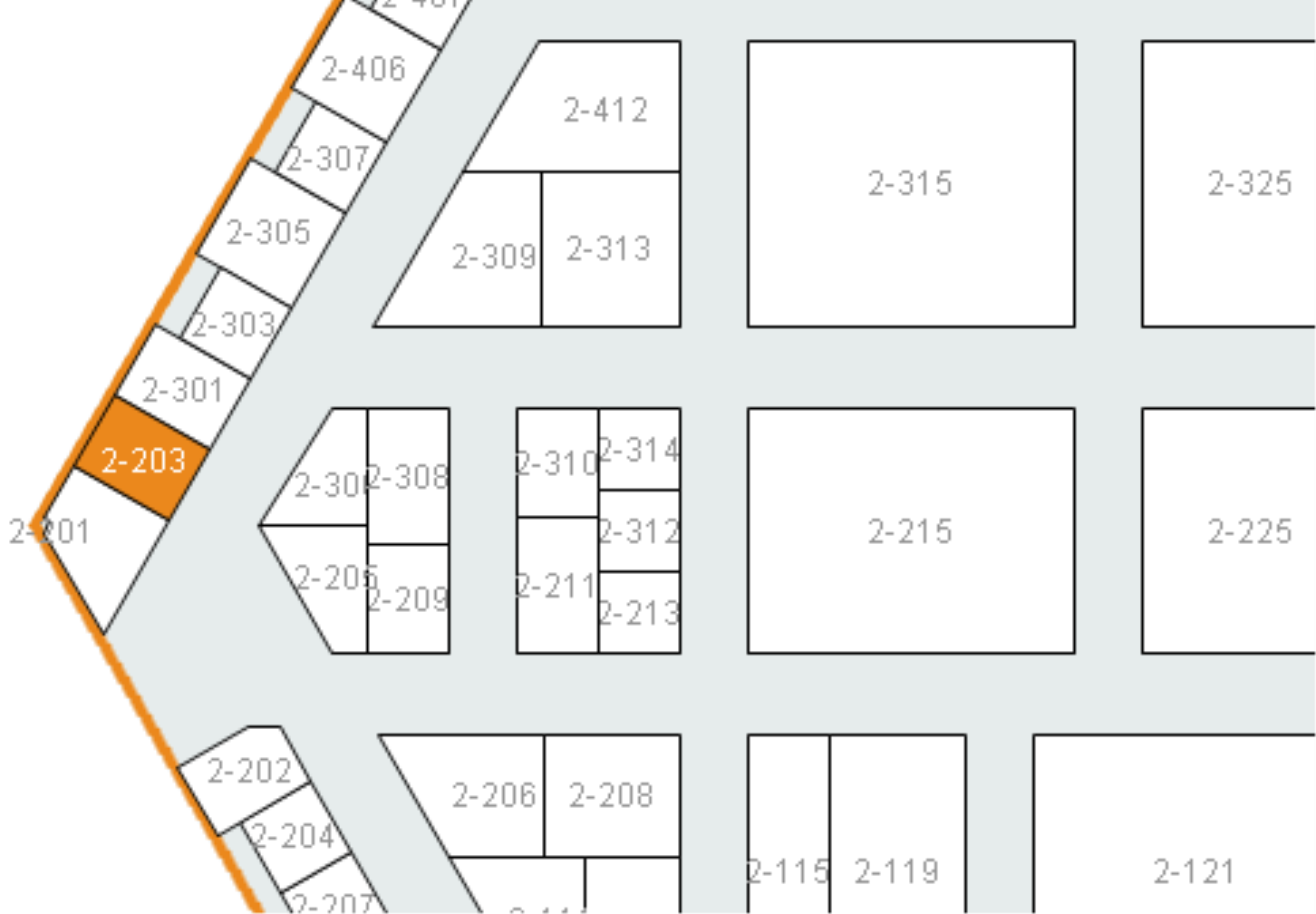