We are a family owned company, rooted in the local community with extensive experience gained over generations in the production of Buchu and Rooibos products.

As both growers and processors of our own produce, we can ensure highest standards in the entire production process, and as such take pride in the outstanding quality of our products.

We firmly believe in biodiversity-friendly farming methods, and are actively promoting sustainable best practice as elaborated below:

Our Farms, part of a World Heritage Site:

Fynbos is the species-rich principal vegetation type of the Cape Floral Kingdom, which was declared a World Heritage Site by Unesco in 2004. Fynbos includes Buchu and Rooibos, both of which are endemic to the Cederberg region. Both occur naturally on our farms on the slopes of the Skimmelberg Mountain, named after the dapple-grey appearance of its rock-strewn peak.

Buchu has been harvested on our farms in the wild for the better part of a hundred years, originally in bags carried down the mountain on foot or by donkeys. Rooibos joined Buchu more recently as a crop, when it became popular early in the first half of the last century.

Today Buchu and Rooibos are cultivated rather than wild-harvested on our farms, in a sustainable way to ensure an adequate supply, and simultaneously protecting it from over-exploitation in the wild. 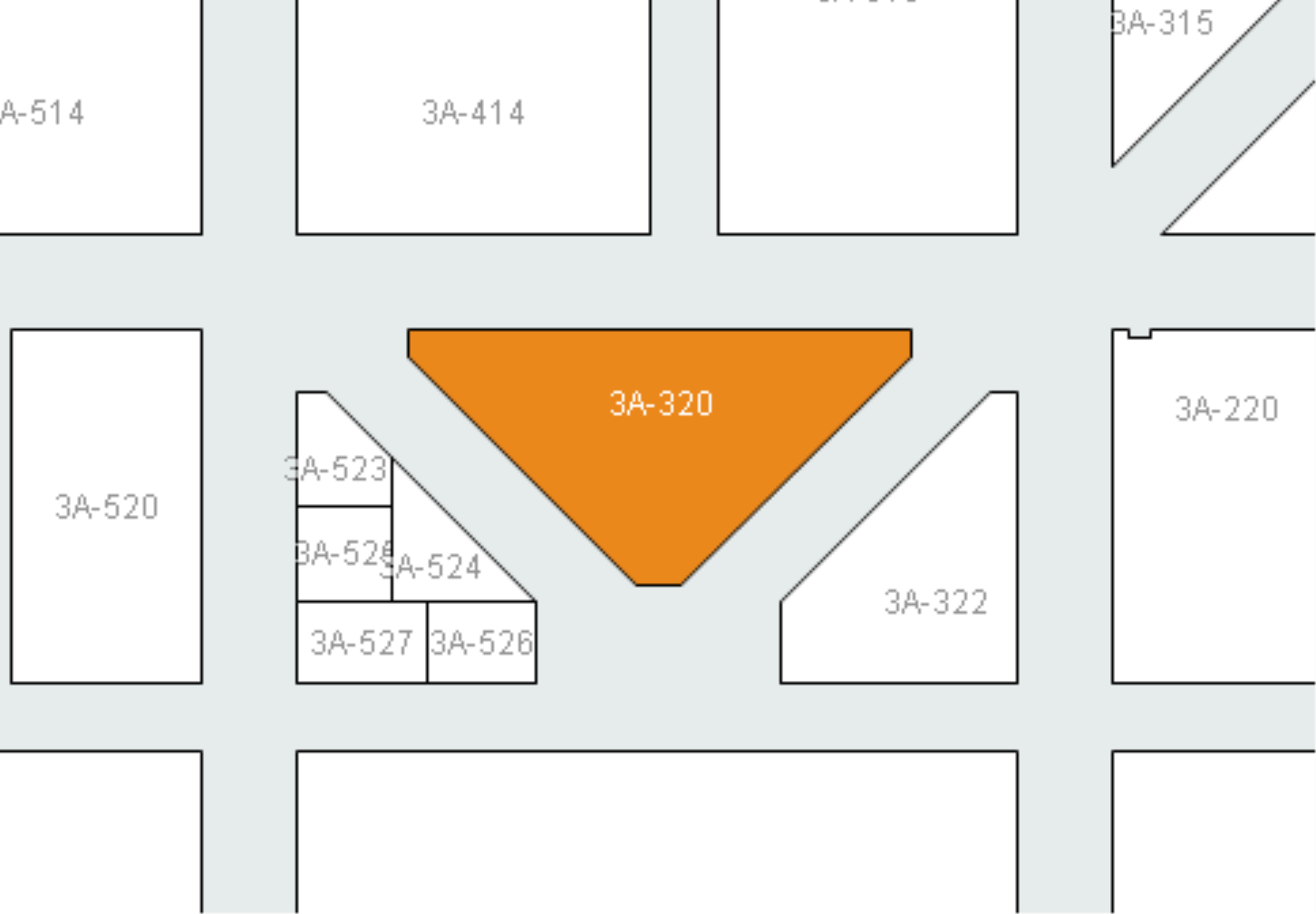