Bergamot is an Italian citrus fruit of the genus Citrus.
The tree is tall between the three and the four meters, of modest vigour, with a crown between three and four meters. Flowers are white and numerous, very perfumed. Leaves are shiny and fleshy as those of orange tree and they never fall, even in winter.
The fruit has spherical form, from green to yellow colour, according to the phase of maturation; it has thin and smooth peel and a weight between 80 to 200 grams.
The flowering is since November to March. The peel results very rich of essential oils; the pulp is green-yellow-pale yellow colour, divided in 12-15 segments and it furnishes a very acid and bitterish juice.

The cultivation
The cultivated surface today with bergamot is around 1.500 hectares with a middle production of 100.000 kgs of essence. To obtain one kg. of essence it is necessary to have 200 kg. of fruits. The employees in the sector are esteemed about 4.000 unities.
The first cultivation of bergamot that we have informations was installed in the proximities of Reggio Calabria by Nicola Parisi, in the field called "Giunchi", in the year 1750. The cultivated plants are obtained through a graft of three bergamot branches on a graft of one year bitter orange tree; it remains in a jar for one year and it is planted for 2 years.
The graft and the transplantation in the following year preferably happen in February or in September. It has a 25 year productive life: its production begins since three years, it reaches the most productivity at 8 years and if pruned it can reach a quintal for plant (the tops are cut so that the fruit can grows in low, to the shelter from the strong summer sun and from the strong wind). The production is strongly influenced by temperatures and rains: it is a tree that doesn't bear the sudden change in low temperature and the excessive or scarce raininess, while it bears well the warm one.

Microclimate and Habitat
Its zone of production is predominantly limited to the jonic coast, in the province of Reggio Calabria, such as to become a symbol and prestige of the whole zone and the city.
The cultivated area with bergamot is constituted by a level coast, protected by the strong wind of Straits of Messina thanks to the surrounding hills; the area, for an extension of around 150 kilometers, it is situated on the point of the boot of Calabria.
From a climatic point of view the area is characterized by a microclimate that, in the climatic maps, it is classified as "tropical moderate damp" area, characterized by middle/strong winds that blows for almost all the year, warm summers without rain, beginning spring - end autumn very rainy and winters with superior daily temperatures almost always to ten degrees.

Uses
From bergamot plant they are obtained: the fruits, the essential oil, the juice and the pulp.
The whole fruit, besides to be sold to retail sales, is used also for the transformation in essence. In addition it is possible to obtain juices as it is made with the other citrus fruit (for example orange), it can be sliced to prepare salads or, as for lemon, to put it into the tea (the peel is aromatic as that of lemon).
It is also used to obtain essential oils from the peel, from the flowers, from the leaves and from the young branches. Bergamot essential oil of Reggio Calabria is famous all over the world for its properties to give an extremely fresh note to perfumery compositions. In fact it is an essential component of eau de cologne and eau of toilet and, for these characteristics, it is well known all over the world. 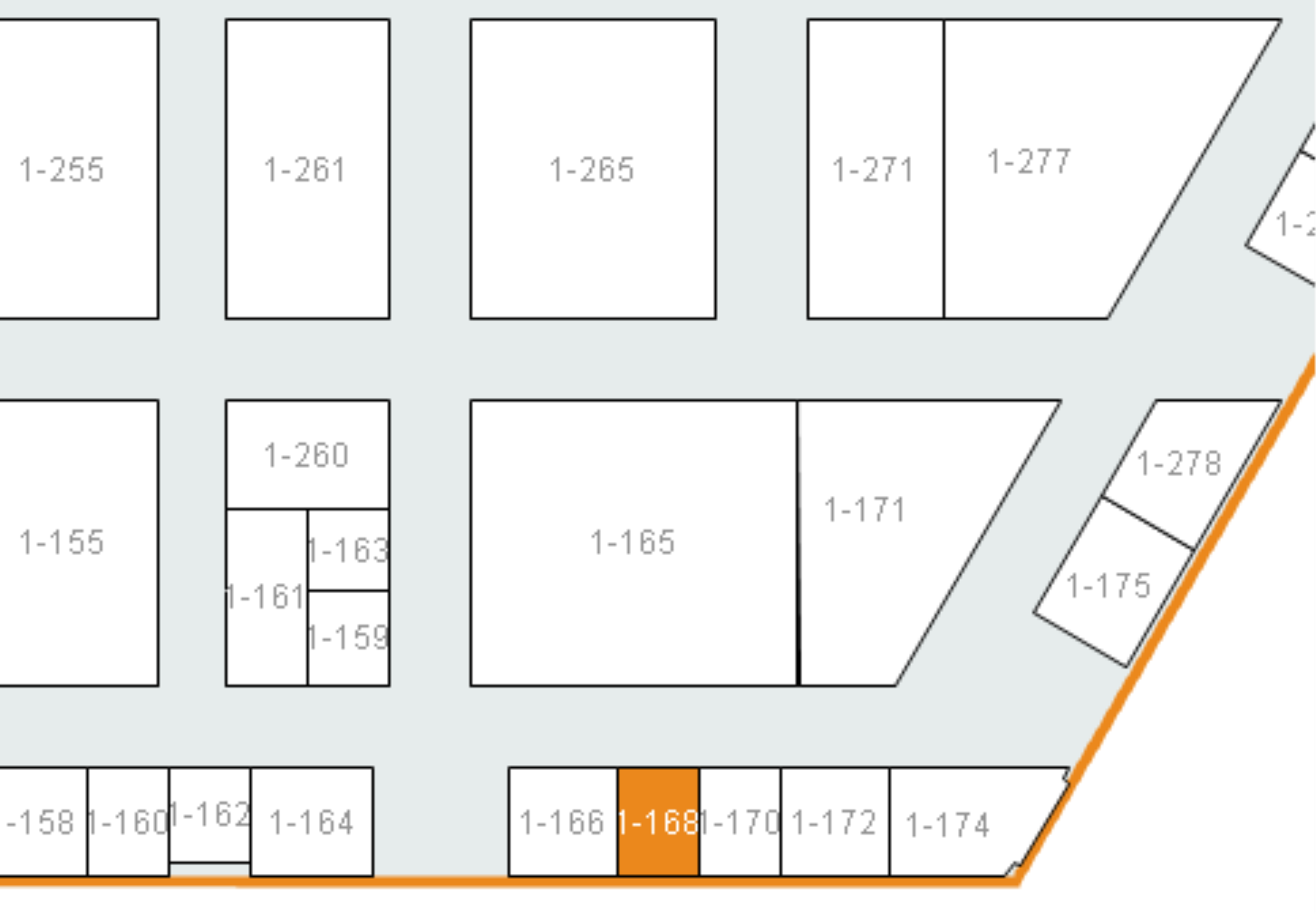