Nedspice Group is a privately owned group of companies with activities in the processing of spices, herbs and dehydrated vegetables. The group is headquartered in the Netherlands and operates processing factories in India, Vietnam and the Netherlands. Distribution facilities are located in the Netherlands, United Kingdom, South Africa and the United States of America. Its business activities include sterilization, grinding and distribution of single spices and herbs like black and white pepper, ginger, turmeric, nutmeg, cumin, cloves, cassia, cinnamon, parsley, basil, marjoram, dill, tarragon, onion, leek, carrots, tomato, bell pepper, garlic etc.

Annually Nedspice delivers around 15,000 tons of spices, herbs and dehydrated vegetables to a range of global customers. Turnover during 2016 was in excess of $127 million of which 55% was realized in Europe, 20% in Northern America, 5% in South Africa and 20% in the Asia/Pacific region. 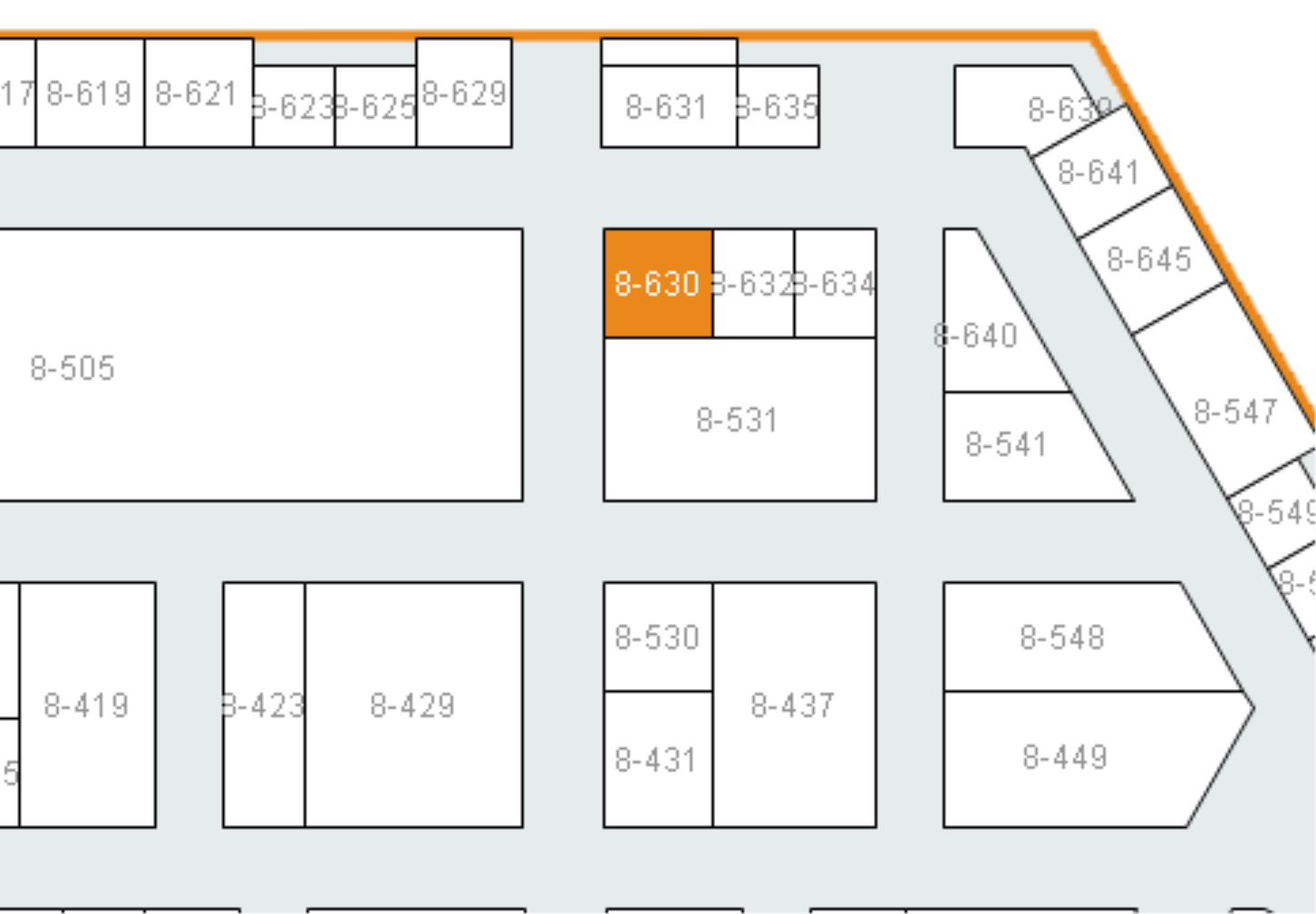