Fattoria Petrini is a family-run company, whose founders, Imolo and Leonida Petrini, turned their passion to producing olive oil in the 1960s. The company has been directed by Francesca and Cristiano Petrini since 1989. After steady growth, in 1991 the quality olives provided by the family groves in the town of Monte San Vito about 20 km from Ancona, allowed the family to begin producing organic olive oil, and in 1993 they gained their first of many certifications to come.
The San Vito olive grove is located just a few kilometres away from the coast, in a territory that has long been associated with quality agricultural productions: 20 hectares provide the perfect home for more than 10,000 plants, from which an average of 30,000 litres of extra-virgin olive oil is obtained and sold under the Raggia di San Vito®, San Vito®, Sei Colli®, Elaion®, and Petrini Plus® brand names.
The territory was already famous in Roman times for its climate and terroir, which is particularly well-suited to growing olives. It boasts centuries-old plants that demonstrate just how important this hill has been for the social and economic development of the area, just as the ancient 1600s mill, with its powerful stone grind and large wooden press, continues to remind us of the long tradition of oil production.
Still today the olives are only harvested when they get just the right ripening degree, and then worked within a few hours in the company mill. After an initial wash, the crushing is carried out with stone mullers, whilst pressing is accomplished with the use of a centrifugal decanter, exploiting the different densities of water, oil and pomace, to best extract the oil, which is then preserved in stainless steel tanks away from heat and light sources.
The Petrini oils are very rich in anti-oxidant substances and especially in oleic and palmitoleic acid due to the special cultivation system which is more respectful of human beings and environment and this is certified by the National Research Center - CNR in Bologna.
The technical training of those involved (Francesca and Cristiano, Imolo Petrini’s niece and nephew, are both professional oil tasters and belong to the regional olive oil commission Panel Test), the full control over the whole production process, the value given to the authoctonal cultivar, and the ‘range’ and choice of the organic certification CCPB , all contribute to making Fattoria Petrini an outstanding business reality in the production of the Region of the Marches and all over Italy. Although the family has always aimed at producing only the highest quality oils, to be enjoyed on simple or more elaborate dishes, in recent years the Company produce has also obtained important official recognition in Italy and abroad. Chefs and celebrities involved in the promotion of organic foods, such as the designer Philip Starck,some famous chefs such as Mauro Uliassi and Moreno Cedroni have decided to use them in their kitchens, or to market them in their distribution realities. 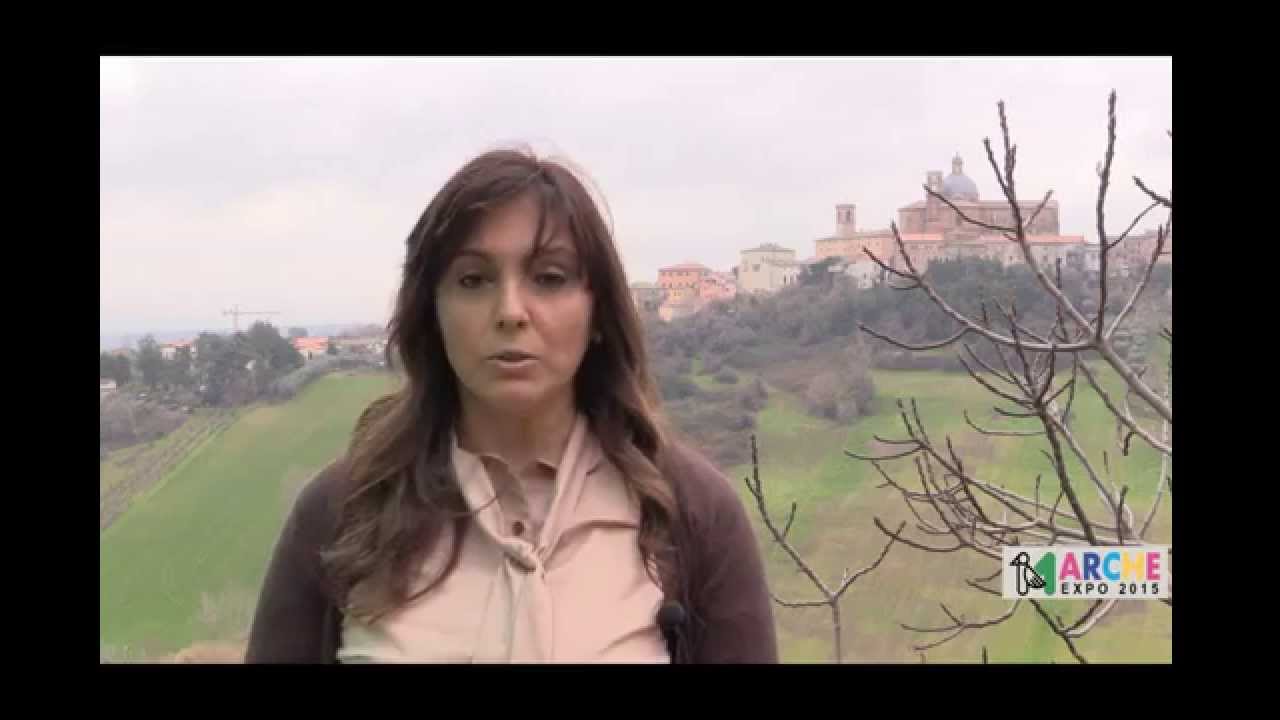 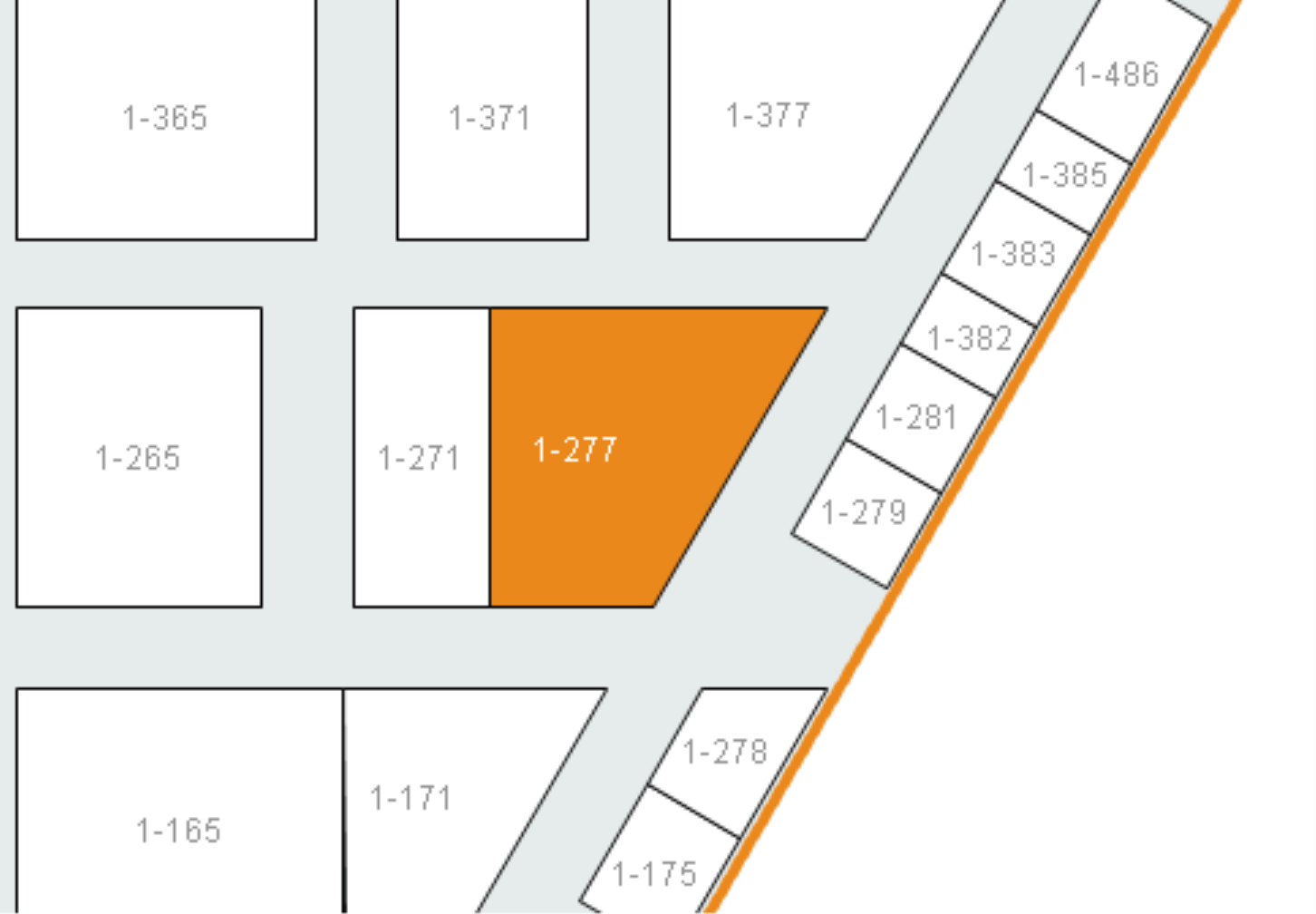