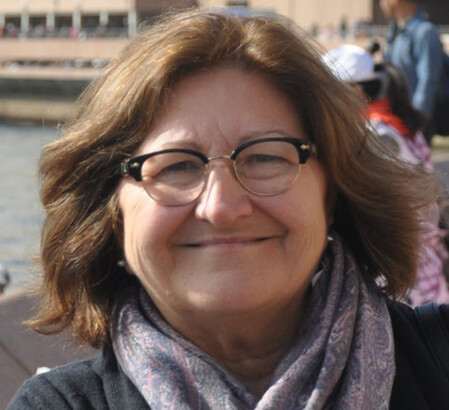 Uygun Aksoy, senior lecturer and researcher at Ege University Faculty of Agriculture Department of Horticulture (1976-2016); lecturer at the Mediterranean Agronomic Institute of Bari (Italy) Masters' Degree Program on Mediterranean Organic Agriculture (2000-2014). Founding member of IFOAM Mediterranean Group and vice-chair till 1999. She is a member of the Scientific Committee of the International Dried Fruit and Nut Council. She is the honorary president of Turkish Association on Organic Agricultural Movements. She served as the Board member of the International Society for Horticultural Science (1998-2006) and convened the Symposium on Organic Horticulture in 2010 during International Horticultural Congress in Lisbon. She was the vice-chair of IFOAM/TIPI (2013-2014); chaired the scientific committee at 18th Organic World Congress (Istanbul 2014) and editor of the Congress Proceedings published by ISAOFAR.