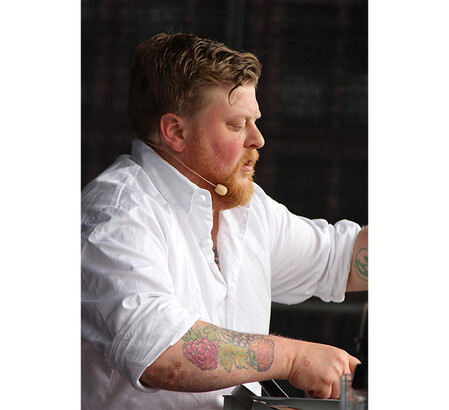 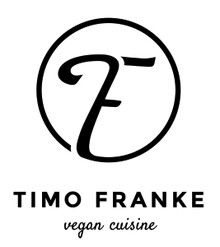 Timo has always been the epicure type. Until 2012, a lot of meat and unhealthy food was on his plate for the skilled master chef. His lifestyles, consisting of very long and stressful working days as well as the unhealthy diet, took its toll on Timo, who was a regular at the Hotel Adlon at the time and weighed 160 kilos at a height of 163 cm. During the preparation of the dinner in the Adlon, Timo collapsed, but luckily Timo was quickly resuscitated by the paramedics. In the Berlin Charité a cardiovascular failure was diagnosed. A Charité doctor advised Timo to make rapid lifestyle changes, suggesting a vegan diet. Timo followed the doctor's advice and felt very quickly how much this change helped him. Today he knows that a vegan and healthy diet saved his life.

Dessert with vegetables? Sure, why not?