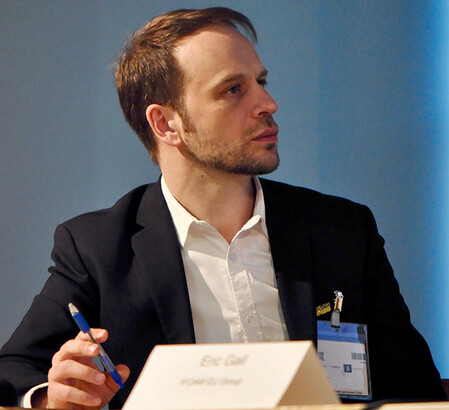 Eric joined IFOAM EU as Policy Manager and Deputy Director in 2014, after five years working for a Member of the European Parliament. Beforehand he worked for six years for Greenpeace, in France then in Brussels, where he coordinated the work of European offices in the fight against the release of GMOs in the environment. He also worked for several other NGOs in France and coordinated an EU Research project aimed at improving the participation of civil society in research projects and policy.