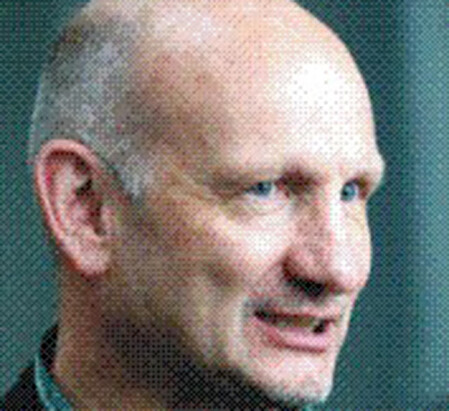 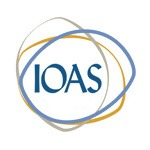 David joined the IOAS as Assistant Executive Director in 2000 after an earlier career in development aid working mainly in the Caribbean islands, Africa and Asia followed by a move to organic agriculture as a grower, inspector and finally certifier. With IOAS he has performed many assessments of certification bodies all over the world and developed IOAS as a trainer. David is now particularly responsible for overall operations in the IOAS. He has a degree in agricultural sciences and a PhD in plant pathology.

How is fraud (not) addressed nowadays?
Growing Organic Trust